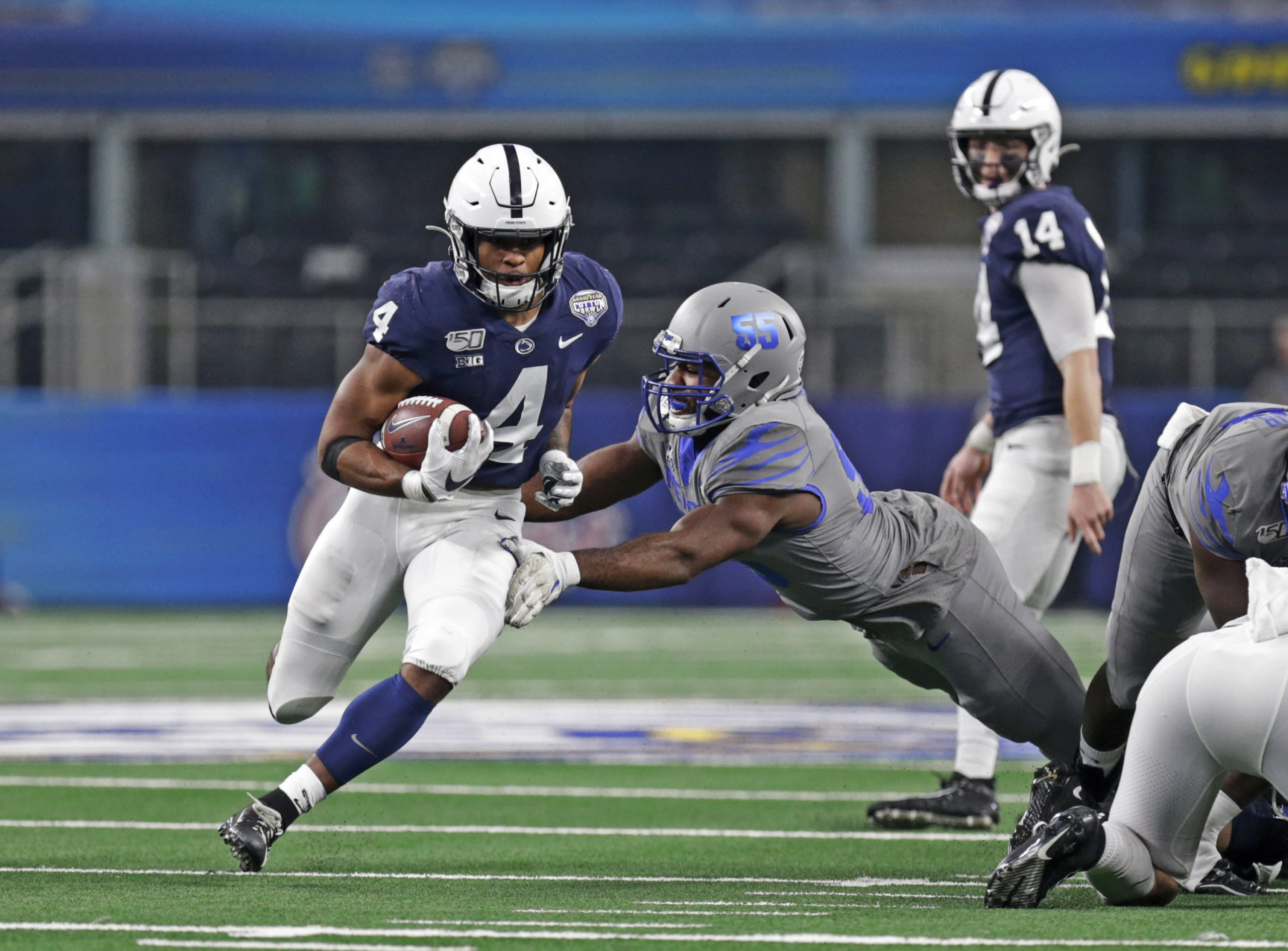 The former Meadville star and current Penn State running back who burst onto the scene with a stellar 2019, announced via Twitter Wednesday evening that he has been diagnosed with a heart condition called hypertrophic cardiomyopathy.

I didn’t even expect to make it this far but it’s about Journey, not the destination. #HLM #SIAM pic.twitter.com/nbQrIsjXzY

Hypertrophic cardiomyopathy is disease in which the heart muscle becomes abnormally thick (hypertrophied). The thickened heart muscle can make it harder for the heart to pump blood

“The pain of not being able to play the game I love anymore hurts and I can’t explain how I’m feeling right now. However, I can walk away from the game knowing I truly gave it my all at every practice, every down and in the locker room every day,” part of Brown’s Tweet read.

A 3-star recruit out of Meadville, Brown made national headlines as a junior, rushing for 722 yards and 10 touchdowns in a 107-90 win over DuBois in a game that broke multiple state and national records.

He finished his high school career with 7,027 yards rushing and 113 total touchdowns.

At Penn State, Brown red-shirted in 2017 before seeing limited action in 2018.

Last year he burst onto the scene, rushing for 890 yards and 12 touchdowns.

His final game was a memorable one, as Brown broke the Penn State bowl game rushing record with 202 yards and two touchdowns on 16 carries in a 53-39 win over Memphis.

Brown was projected by most analysts to go in the first three rounds of the 2021 NFL Draft, with Dane Brugler of The Athletic ranking him as his top running back in the Class of 2021.