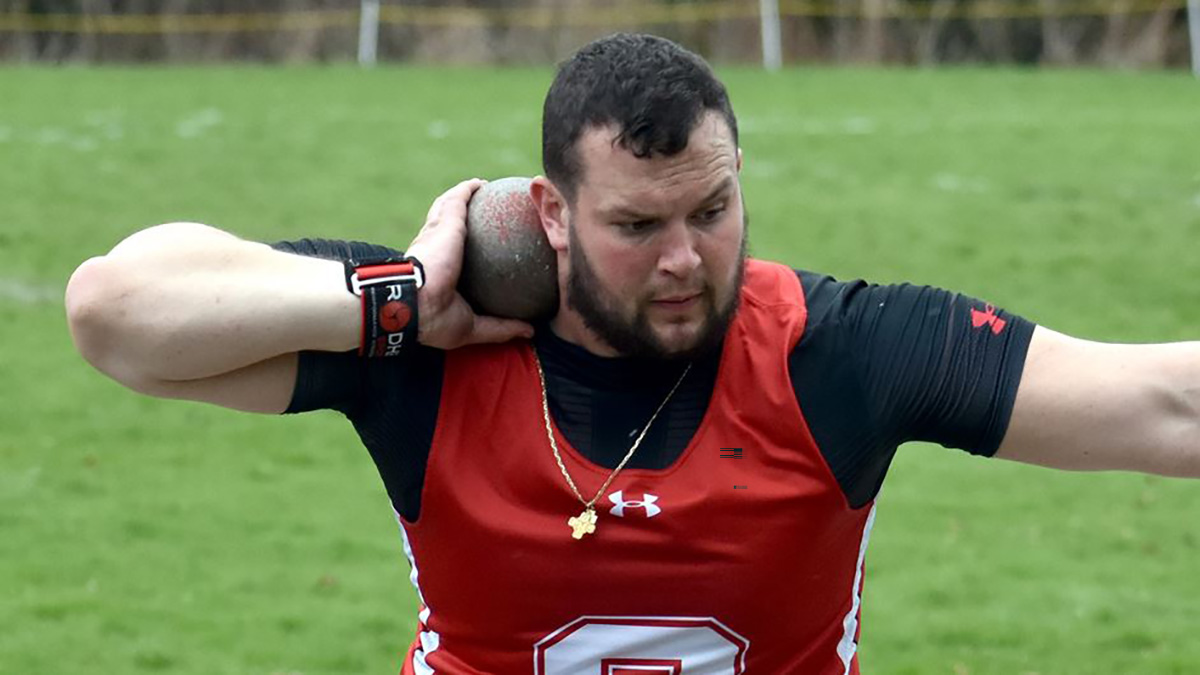 Grove City finished with 149 points, good for second place in the 10-team field. Westminster won the team title with 151 points.

The Wolverines also recorded a pair of second-place finishes in distance events on the track. Senior Noah Callinan (Dayton, Ohio/Kettering Fairmont) earned second in the 10,000 meters with a time of 33 minutes, 22.74 seconds. Freshman Alex Hemmerlin (Grove City, Pa./Grove City) took second in the 3000 steeplechase with a time of 10:17.15.

Several Grove City men have qualified for the All-Atlantic Region Championships, which will be held May 18-19 at Moravian University in Bethlehem, Pa.

Clearfield Alum Mikesell, Reynolds Grad Leise Named to PSAC Winter Top 10
Former Mercyhurst Prep Star Luketa Selected by Arizona Cardinals in Seventh Round of NFL Draft
This website or its third-party tools process personal data.In case of sale of your personal information, you may opt out by using the link Do not sell my personal information.
×
Manage consent