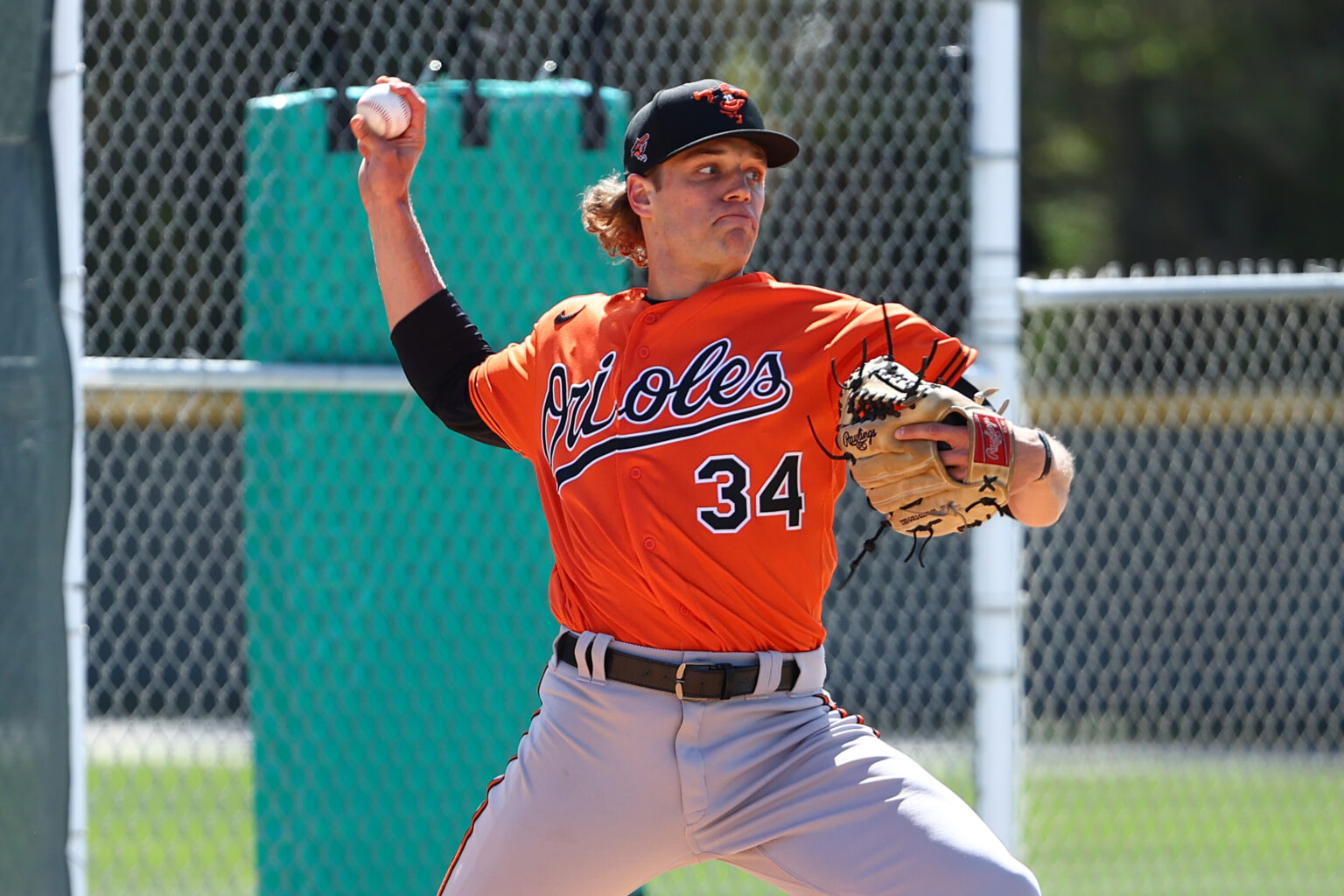 Harbor Creek Graduate Isaac Mattson was promoted by the Baltimore Orioles on Monday.

Mattson, a Baltimore Orioles’ farmhand, was promoted to the big league club on Monday, per Roch Kubatko of MASNSports.com. Mattson was activated in time for Monday’s game at Seattle.

Mattson joined the Orioles as part of a trade that sent pitcher Dylan Bundy to the Angels in December of 2019.Is