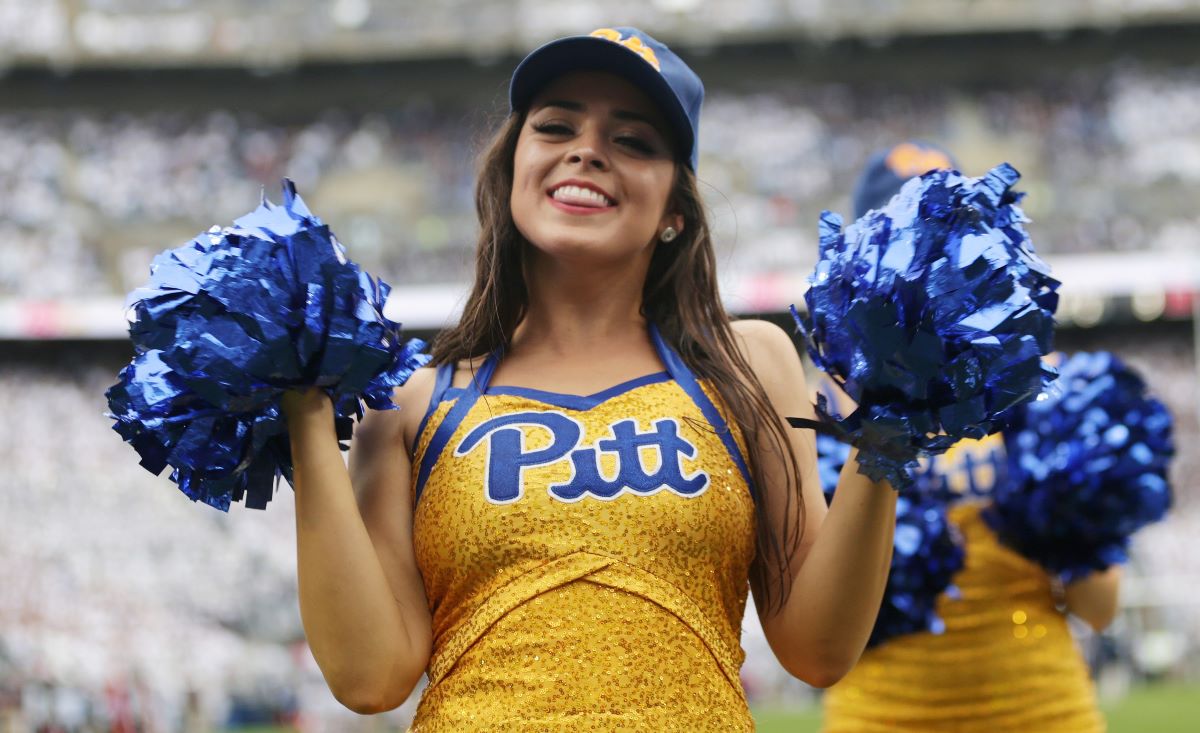 Notre Dame and Pitt both cracked the inaugural Top 25 of the AFCA Coaches Poll released Monday while Penn State is on the outside looking in.

Penn State, meanwhile, coming off a disappointing 7-6 season, finished just out of the Top 25 with the second-most “others receiving votes”.

The Nittany Lions, though, might be the most stable of the three programs with starting quarterback Sean Clifford returning, while both Notre Dame and Pitt have major changes.

For the Fighting Irish, Marcus Freeman takes over as head coach for Brian Kelly, who bolted for LSU before the conclusion of last season, while Pitt has to replace starting quarterback Kenny Pickett, who was the lone QB drafted in the first round of the NFL draft in April (by the Pittsburgh Steelers).

Alabama checks in ranked No. 1 followed by Ohio State and last year’s national champion, Georgia. Clemson comes in at No. 4 with Michigan at No. 6. Rounding out the Top 10 are Texas A&M, Utah, Oklahoma, and Baylor.