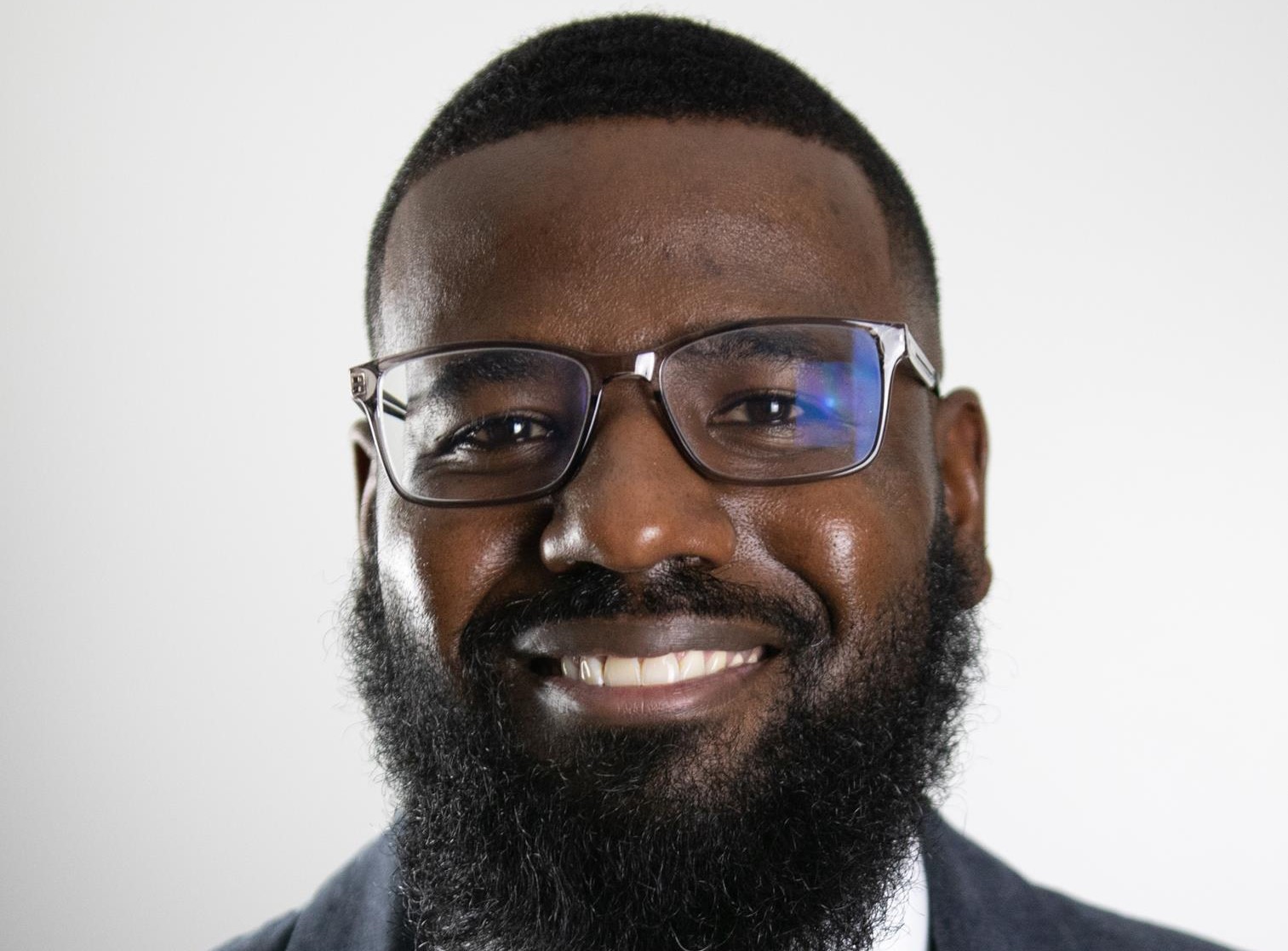 CLARION, Pa. – Clarion Director of Intercollegiate Athletics Dr. Wendy Snodgrass announced today that Jermaine Cooper has been elevated to the position of Interim Head Coach of the Golden Eagle women’s basketball program. Cooper had previously served as the program’s assistant coach for the last eight seasons.

“I am happy to announce that Jermaine Cooper will be taking the reins of our women’s basketball program as our interim head coach,” Snodgrass said. “He is passionate about teaching and developing student-athletes as competitors on the court, in the classroom, and in our Clarion community. We are thrilled that he will continue to work with and lead our team.”

Cooper has been the lead assistant for the Golden Eagle women’s basketball team since 2014-15, and in that time has been a steady hand under former head coach Jana Ashley, who announced her resignation last week. His work in recruiting has produced a number of talented players in Clarion, including All-PSAC selections Tyra Polite, Amesha Harden-Pullium, and Sierra Bermudez. Just this past year, Bermudez became Clarion’s first freshman to earn all-conference honors since Hannah Heeter in 2011-12. The first-year player ranked 11th in the PSAC in scoring at 14.2 points per game and authored the Golden Eagle single-game scoring record with 44 points against Penn State – Shenango.

“I am very thankful for this opportunity, and I am looking forward to leading this extremely talented group of athletes,” Cooper said. “I have been waiting my whole life for this moment, and I am grateful Dr. Snodgrass and the Clarion administration have entrusted me with the program.”

The Golden Eagles have also enjoyed a level of team success with Cooper on staff. His work in 2016-17 helped the Golden Eagles to their best season in nearly a decade, finishing with a 15-14 overall record and a 12-10 mark in PSAC play. It was the team’s first winning season since the 2009-10 campaign and saw Clarion return to the PSAC Tournament for the first time since 2013. Tyra Polite had one of the most productive scoring seasons in school history and earned All-PSAC West honors for the first time in her career.

Cooper came to Clarion from NCAA Division I Binghamton University in Binghamton, N.Y., where he served as the Coordinator of Player Development from August 2013 through May 2014.

Prior to joining the staff at Binghamton, Cooper, a native of Youngstown Ohio, was the head women’s basketball coach at Ohio State-Mansfield during the 2012-13 season and was the associate head coach of the Ohio Glory women’s AAU program from 2011-13. He was also the head varsity boys’ basketball coach at Veritas Academy High School in Worthington, Ohio, from the 2009-10 through 2011-12 seasons and served as the school’s athletics director from July 2010 until March 2012.

A 2009 graduate of The Ohio State University with a Bachelor’s Degree in Communication Technology, Cooper played club basketball while in college and also played semi-pro ball for the Marysville Meteors in 2010. Cooper later earned his Masters in Sports Administration from California (Pa.) in 2016. A graduate of Rayen High School in Youngstown, Ohio, Cooper was a multi-sport athlete playing both basketball and baseball.

IUP, Slippery Rock Named PSAC West Preseason Football Favorites
Notre Dame, Pitt Ranked in AFCA Coaches Poll; Penn State on Outside Looking In
This website or its third-party tools process personal data.In case of sale of your personal information, you may opt out by using the link Do not sell my personal information.
×
Manage consent