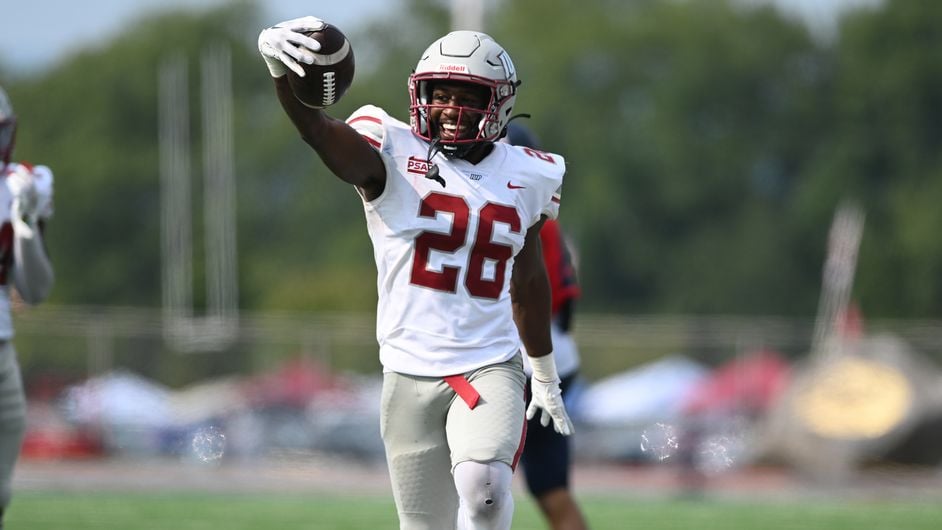 WACO, Texas – Slippery Rock continued its climb up the AFCA Division II Top 25 poll, moving up to No. 15 following a wild 22-21 win over Cal in the Coal Bowl.

The unbeaten Crimson Hawks, who were at No. 18, travel to Edinboro on Saturday. Slippery Rock, meanwhile, held steady at No. 18 following a 31-17 win over Mercyhurst. They host Gannon on Saturday.

Penn State held steady at No. 10 in the D-I poll. The Nittany Lions were idle last week and have a showdown at No. 4 Michigan on Saturday. Notre Dame and Pitt are both in the ‘others receiving votes’ category following wins over BYU and Georgia Tech, respectively.

Carnegie Mellon fell from No. 18 to No. 20 in the latest D3football.com Top 25 poll. The Tartans beat Waynesburg 27-20 last week and have a showdown at Washington & Jefferson on Saturday. W&J is in the ‘other receiving votes’ category along with Grove City.