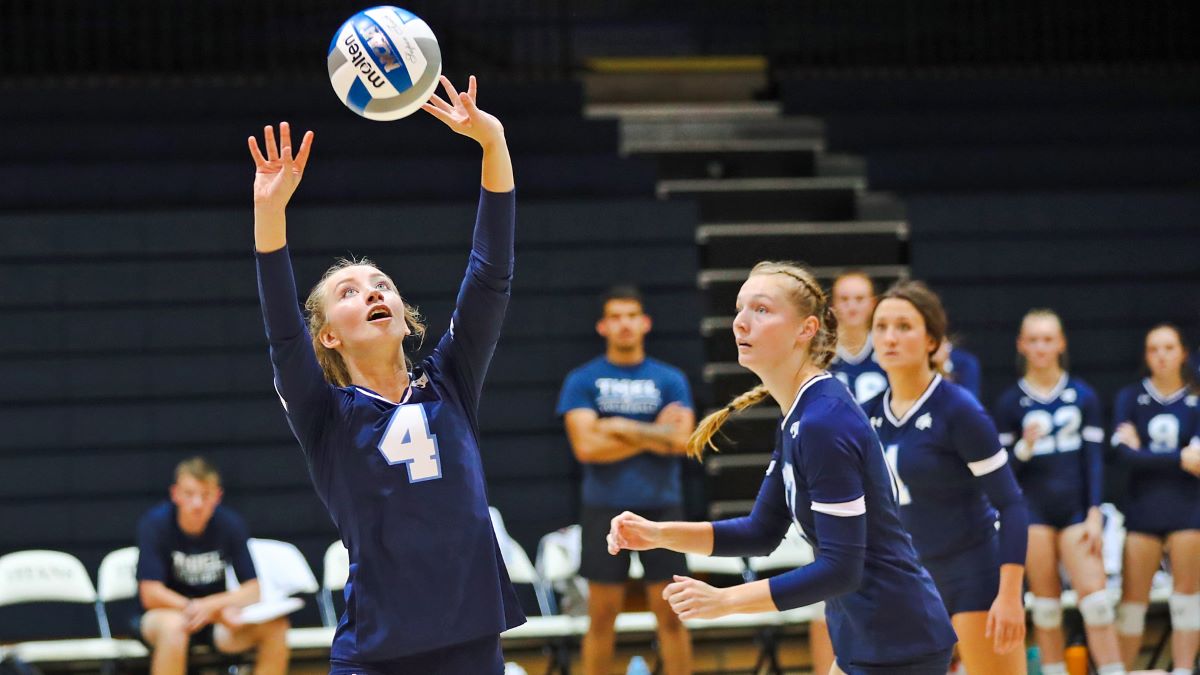 Joncas tallied 48 kills and 48 digs in a 3-1 week for the Lions. She had a double-double in two of the four matches, including 15 kills and a career-high 24 digs in the conference win over La Roche. She also tallied 12 kills and 11 digs in a 3-0 victory over Medaille. For the week, Joncas averaged 4.00 kills and 4.00 digs, while adding four blocks and two service aces.

See the full list of athletes of the week here: PSAC • PAC • AMCC

IUP Continues Climb up AFCA D-II Top 25; Penn State Holds Steady at No. 10
Vote: Small College Football Game of the Year Coverage Powered by the Allegheny Grille in Foxburg
This website or its third-party tools process personal data.In case of sale of your personal information, you may opt out by using the link Do not sell my personal information.
×
Manage consent