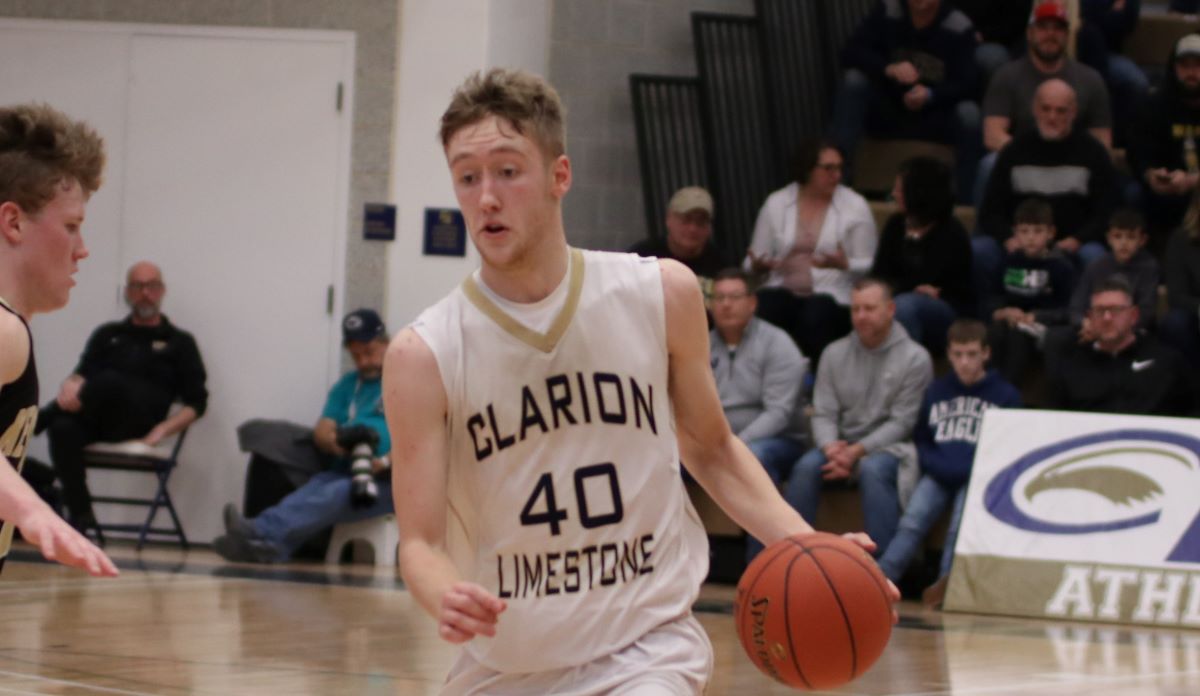 WARREN, Pa. – The inaugural D9and10Sports.com District 9 preseason All-District boys’ basketball team features a talented collection of players including four 1,000-point scorers and another who will reach the mark shortly after the season starts.

The team is headlined by returning All-State player Hayden Callen of Clarion-Limestone. Callen was a third-team selection in Class 1A a year ago after averaging 19.7 points, 8.6 rebounds, 3.7 steals, 2.6 assists, and 2.6 blocks per game. He enters his senior year with 1,211 career points.

German scored 20.6 points per contest last year while adding 4.0 rebounds. 4.0 assists, and 3.0 steals per game. An 84 percent free-throw shooter as a junior, German has 1,144 career points.

Miner, the only player from a defending District 9 championship team, averaged 11.9 points. 3.3 rebounds. 28 steals, and 1.8 assists per contest for the Raiders while shooting 46.7 percent from the field.

Virtual Spirit: Sheffield Students Get Creative To Celebrate Christmas
District 9 to Use a Committee to Seed Basketball Playoffs in 2020-21; Dates, Ticket Prices Set for D9 Championship Events
We use cookies on our website to give you the most relevant experience by remembering your preferences and repeat visits. By clicking “Accept All”, you consent to the use of ALL the cookies. However, you may visit "Cookie Settings" to provide a controlled consent.
Cookie SettingsAccept All
Manage consent