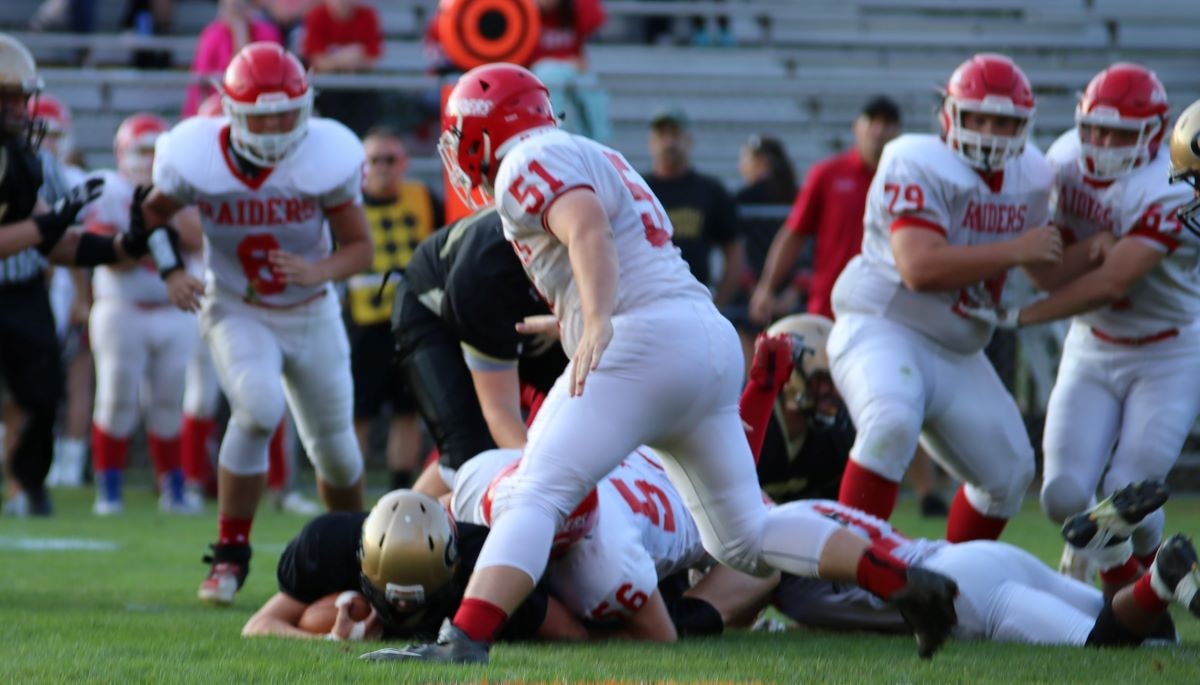 ST. MARYS — The Bubble has football.

District 9’s Intermediate Unit 9’s group of teams in the northern region finally get to start their season and Dutch Country Stadium is the site of Thursday night’s game between Elk County Catholic and Cameron County.

The Crusaders, coached by Tony Gerg, were 5-5 last year after losing in the first round of the D9 Class 1A playoffs to Smethport.

The Red Raiders were winless at 0-9, which included a 41-0 loss to ECC which scored all of those points by halftime. Second-year head coach Ryan Neyman’s team has lost 13 straight games dating back to the 2018.

A pair of juniors, Dylan Baney and Dylan Reider, rushed or 361 and 336 yards respectively.