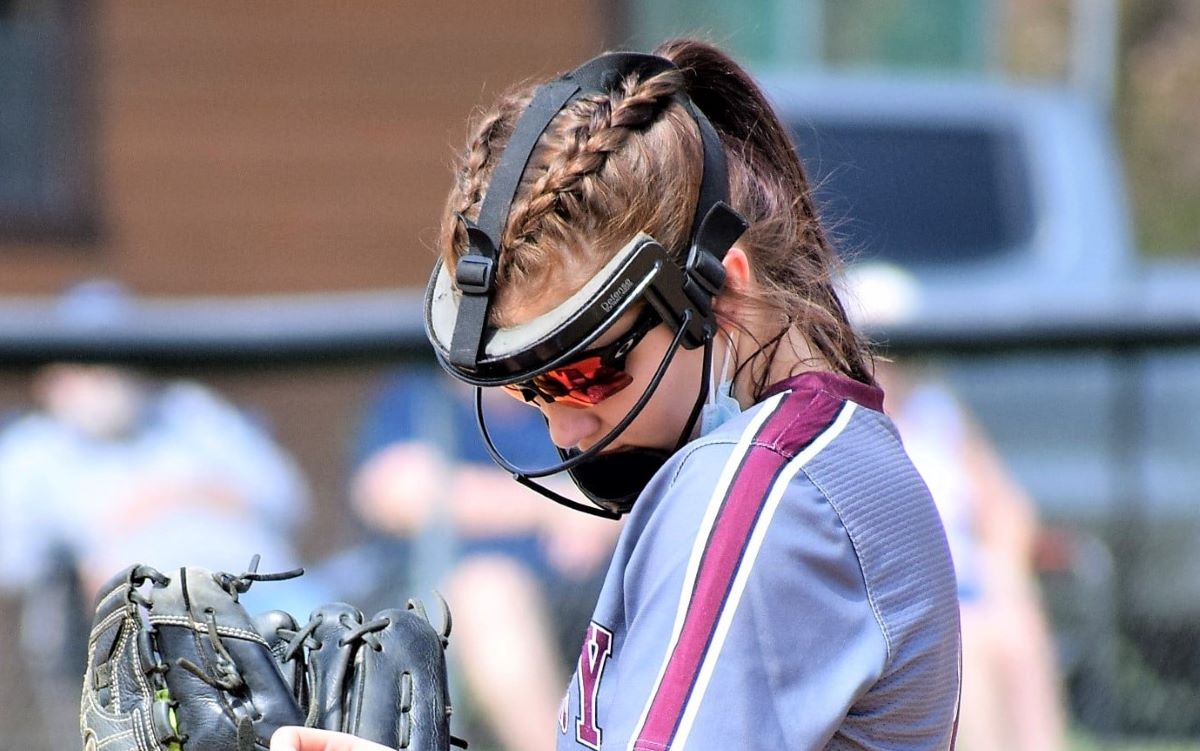 Alisha Beggs hit a home run in the seventh to break a tie game. Photo by Jeff Parkin

KNOX, Pa. – Alisha Beggs hit a two-run home run in the top of the seventh inning to break five-all tie and give visiting Cranberry a come-from-behind, 7-5, win over over Keystone.

The Berries trailed 4-0 after three and 5-4 after Keystone scored a run in the bottom of the fifth to break a four-all tie.

But Olivia Plummer’s single in the sixth tied the game, and then Jenna Blitz tripled with one out in the seventh bringing up Beggs who homered on a line drive to center.

Alexandria Johnston had a pair of RBIs for Keystone going 1-for-3 with two runs scored. Sydney Bell was 1-for-3 with a double and a run scored.

Coe, the third hurler for Cranberry, got the win going 4 ⅓ innings allowing an unearned run on a walk. She struck out six.

Kylee Beers hit a home run for Clarion and was 2-for-3 with a walk, a run scored, and five RBIs.

Noel Anthony, Jordan Best, and Brenna Campbell each had doubles for the Lady Cats.

Stewart got the win going seven innings allowing 10 runs, seven earned, on six hits. She walked 13 and struck out 14.