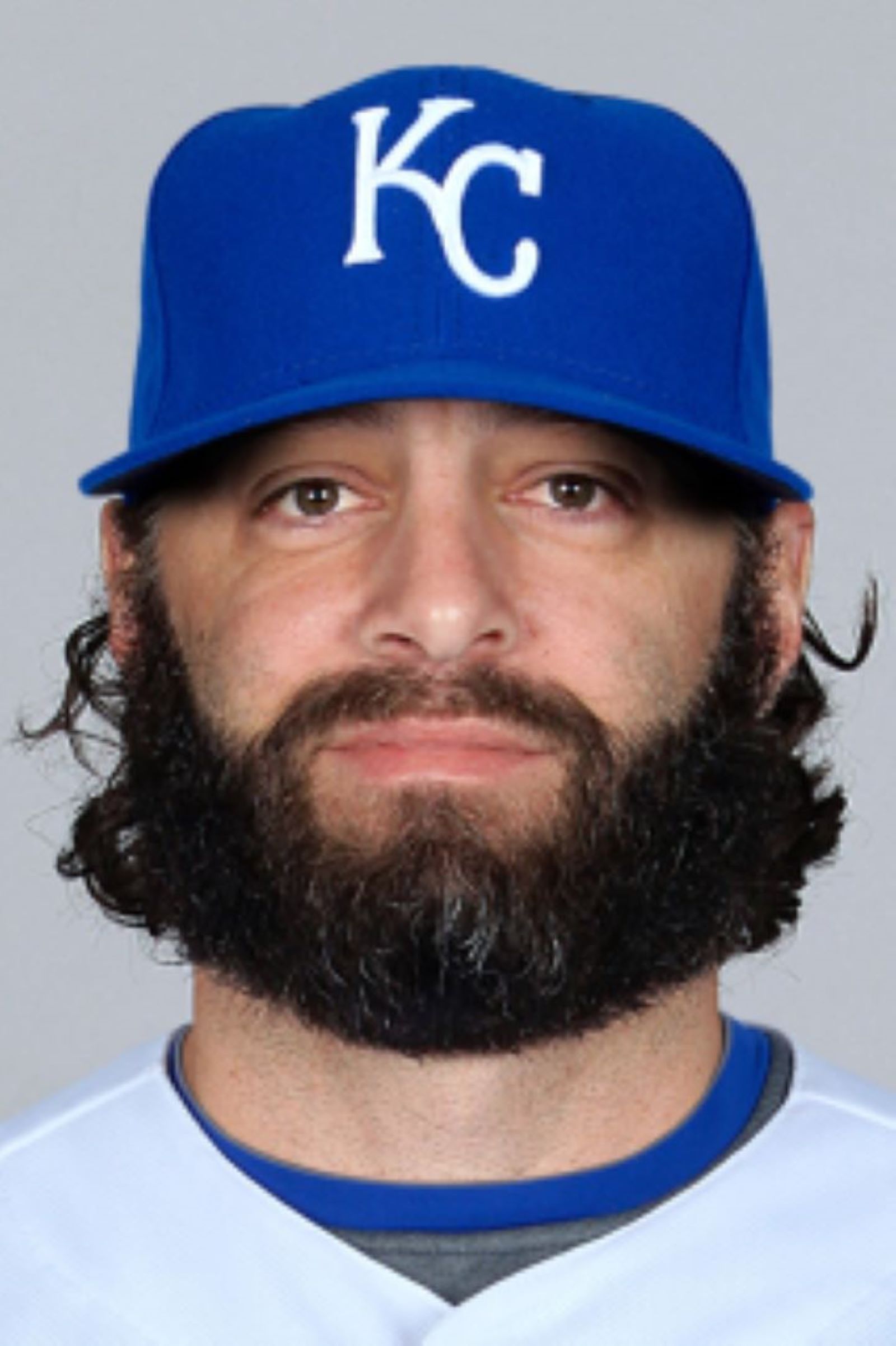 SAND DIEGO – St. Marys graduate Joe Beimel announced via his Instagram account that he has signed a minor league contract with the San Diego Padres.

Beimel last played in the major leagues in 2015 with the Seattle Mariners. He started his major league career in 2001 with the Pittsburgh Pirate, a team he played two stints with. He also played for the Los Angles Dodgers, Colorado Rockies, Minnesota Twins, Tampa Bay Devil Rays, and Washington Nationals.

His career record is 29-34 with five saves and a 4.06 ERA. He also pitched two seasons in the postseason – 2008 with the Dodgers and 2009 with the Rockies – and appeared in six games – all in relief – covering an inning and a third. He did not allow a run.