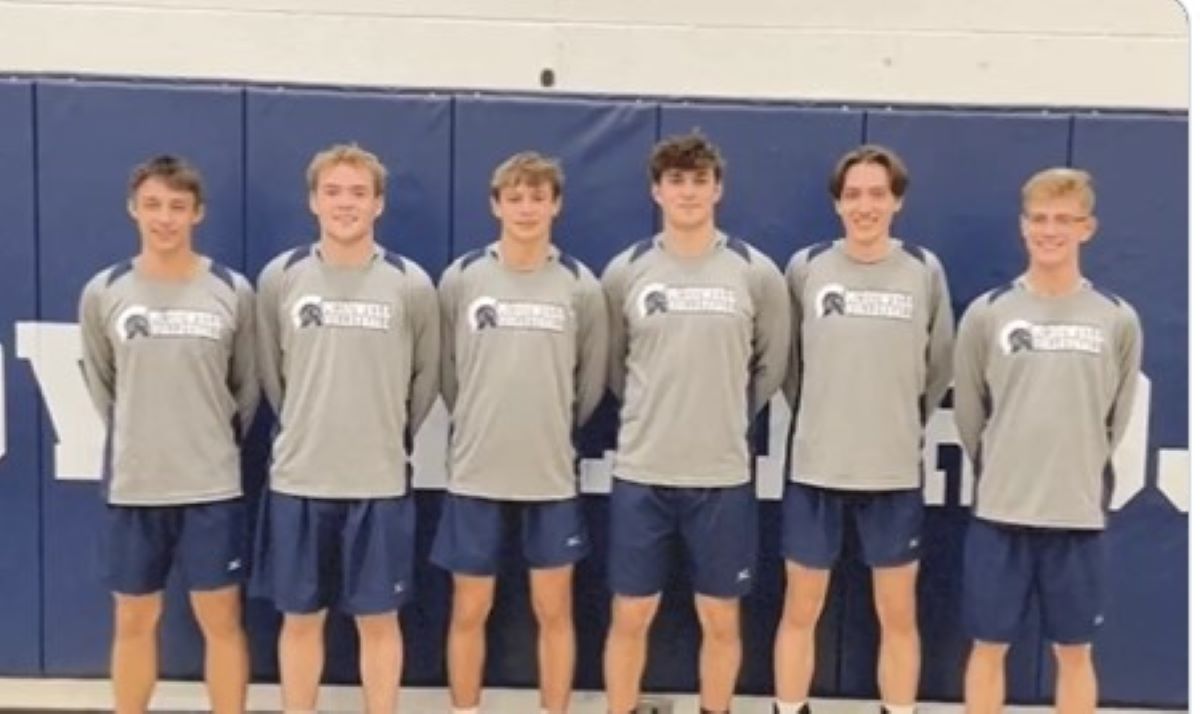 Will Dean ran the offense for McDowell with 21 set assists with RJ Nagg adding nine assists.

May 10, 2022 D9/D10 Baseball/Softball Scores Powered by the BHL Sportsperson of the Year Award
Karns City Boys Track and Field Clinches KSAC Title With Win Over North Clarion
This website or its third-party tools process personal data.In case of sale of your personal information, you may opt out by using the link Do not sell my personal information.
×
Manage consent