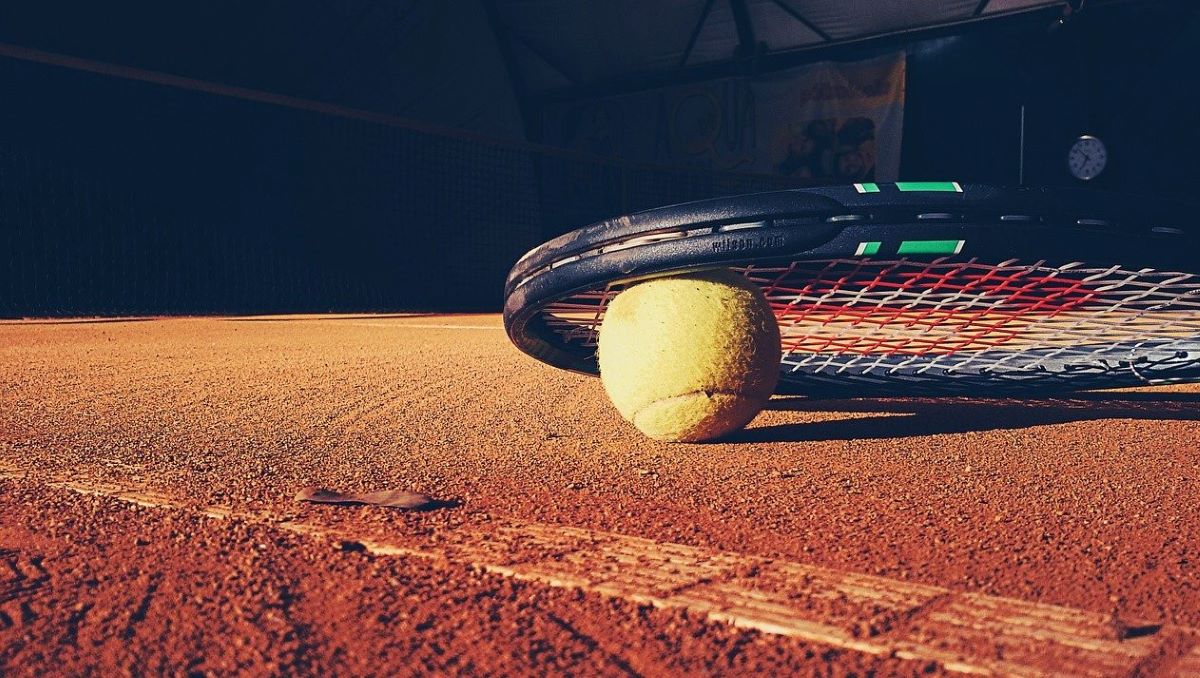 Punxsy advances to face top-seed Elk County Catholic, while DCC will square off with No. 2 St. Marys, both on Wednesday.

Rocky Grove improved to 4-5 with the win.

May 2, 2022 D9/D10 Baseball/Softball Scores Powered by the BHL Sportsperson of the Year Award
May 2, 2022 D10 Softball: Titusville, Villa Notch Close Wins; Union City Powers Past Fairview
This website or its third-party tools process personal data.In case of sale of your personal information, you may opt out by using the link Do not sell my personal information.
×
Manage consent