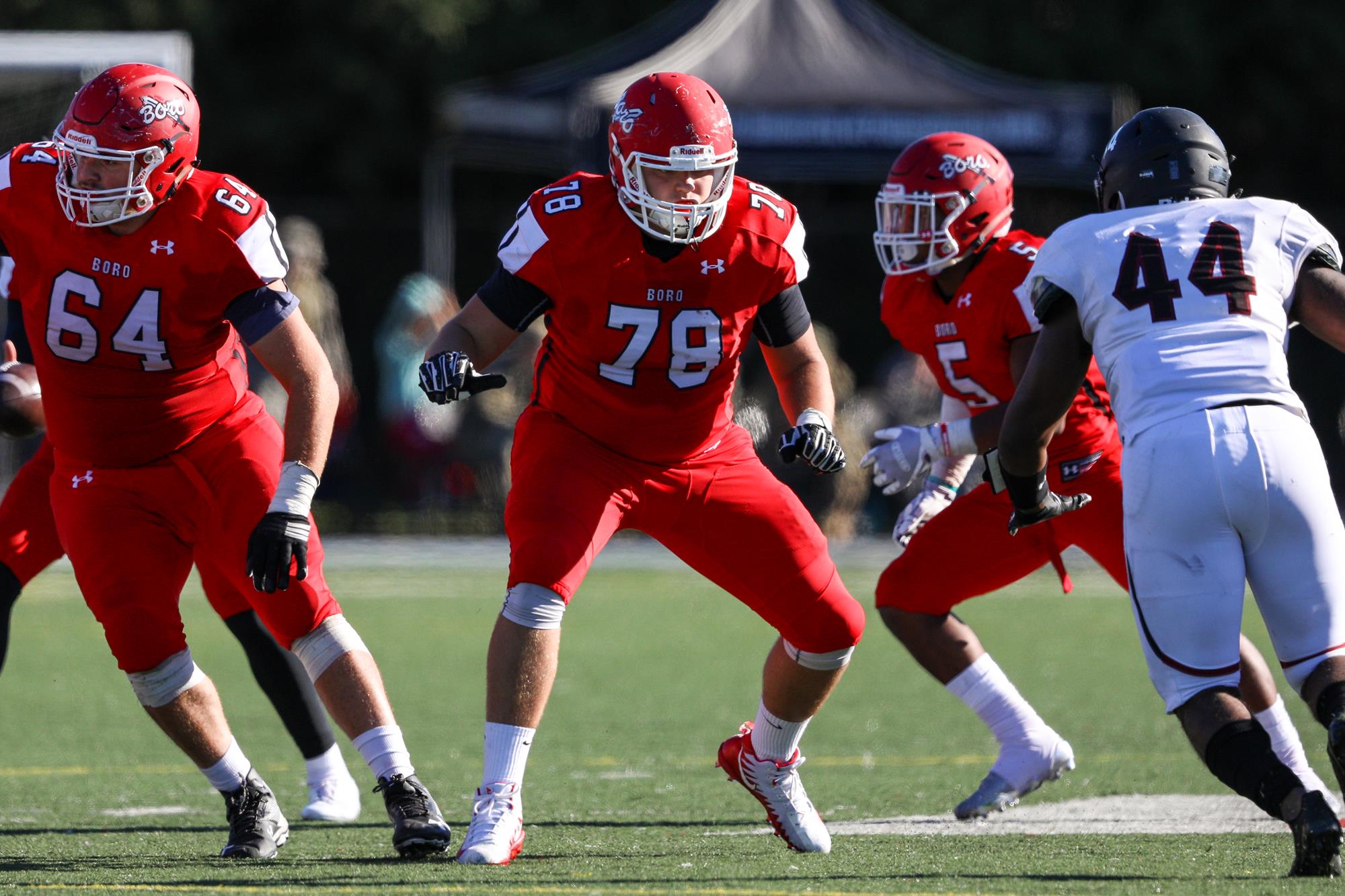 There was one first-teamer on both the offense and defensive side of the ball, Slippery Rock wide receiver Henry Litwin (Conneaut) and IUP linebacker Malachi Newell (Farrell).

Litwin leads all players in the PSAC with 999 receiving yards and 13 touchdown catches and will have a shot at his second straight 1,000-yard season. He has already set SRU career records for catches (217) and touchdown receptions (42) and needs 34 yards this week to become the program’s all-time leader in yardage as well.

Newell finished with 67 tackles, eight of which went for a loss.

Pasternak earned his second all-conference selection while Kasmierski was selected for the first time. The duo anchored an offensive line that helped the Scots average 254.5 yards per game and 4.2 yards per play.

IUP’s Jaheim Howard, a Cathedral Prep graduate, was a second-team pick on defense.

Six D9/D10 Alums Nab Presidents’ Athletic Conference Football Honors
Conneaut Grad, Clarion University’s Snider Tabbed PSAC West Volleyball Rookie of the Year
We use cookies on our website to give you the most relevant experience by remembering your preferences and repeat visits. By clicking “Accept All”, you consent to the use of ALL the cookies. However, you may visit "Cookie Settings" to provide a controlled consent.
Cookie SettingsAccept All
Manage consent