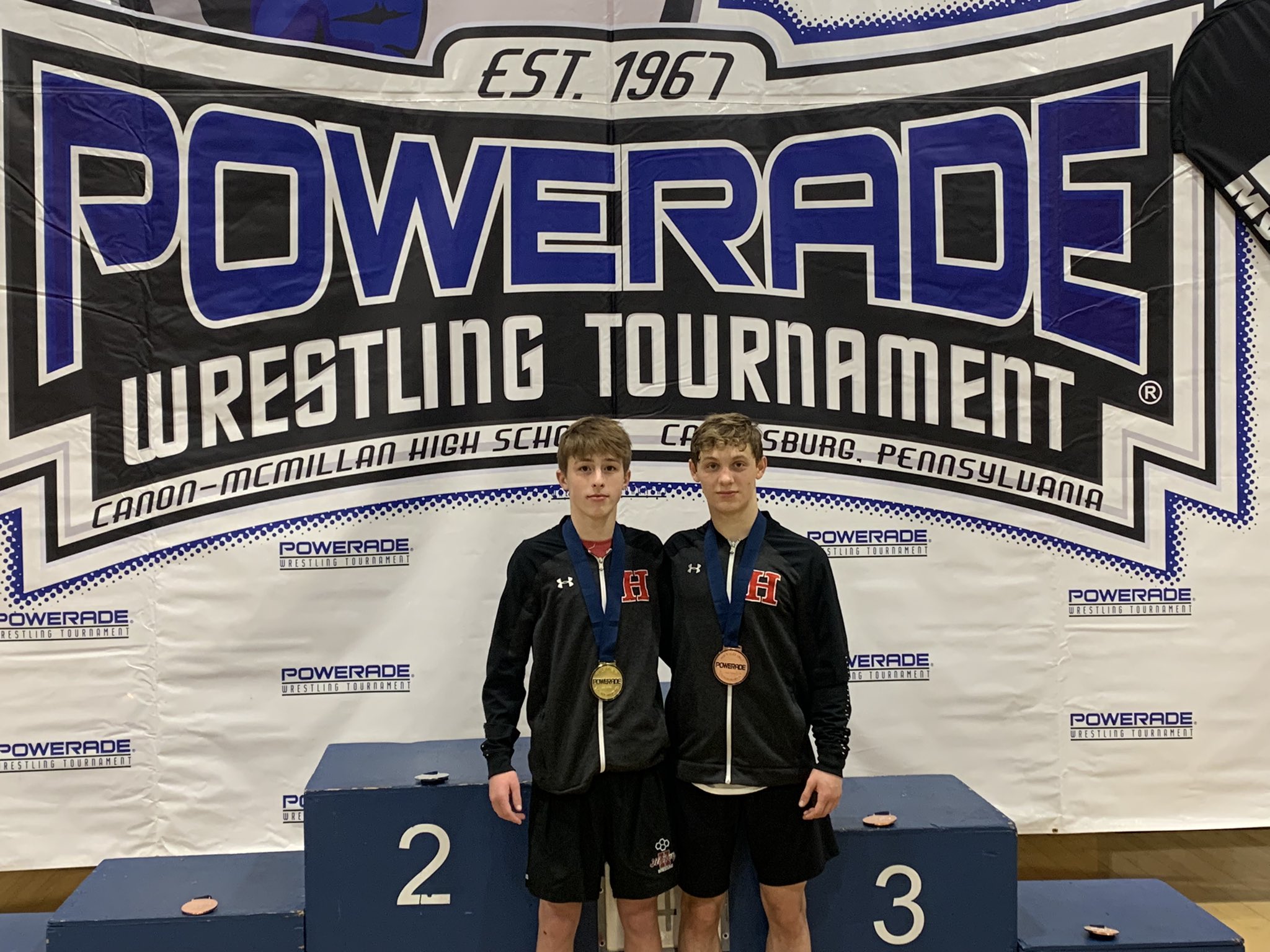 Gill knocked off Ayden Smith of Notre Dame-Green Pond, 6-4 in the finals, after wins over Anthony Mutarelli of Malvern Prep (4-3) in the semifinals and Bergen Catholic’s (N.J.) Brian Melamud (11-0) in the quarterfinals.

Hickory had a pair of medalists, as Connor Saylor took seventh at 138. Saylor advanced to the quarterfinals before falling to Alex Almeyda of St. Joseph Regional (N.J.), 3-0. He bounced back with a 6-1 win over Mount Pleasant’s Jamison Poklembo.

Saegertown’s Landon Caldwell was the other D10 wrestler to medal, earning fifth-place with a 3-1 win over Delbarton’s (N.J.) Nicholas Olivieri.

Dec. 28, 2021 D9 Boys’ Hoops: Schmader, Hartle Lead N. Clarion Past C-L; Clearfield’s Miller Scores 46 in OT Loss
Rossetti’s Top 10 Story Lines of 2021
We use cookies on our website to give you the most relevant experience by remembering your preferences and repeat visits. By clicking “Accept All”, you consent to the use of ALL the cookies. However, you may visit "Cookie Settings" to provide a controlled consent.
Cookie SettingsAccept All
Manage consent