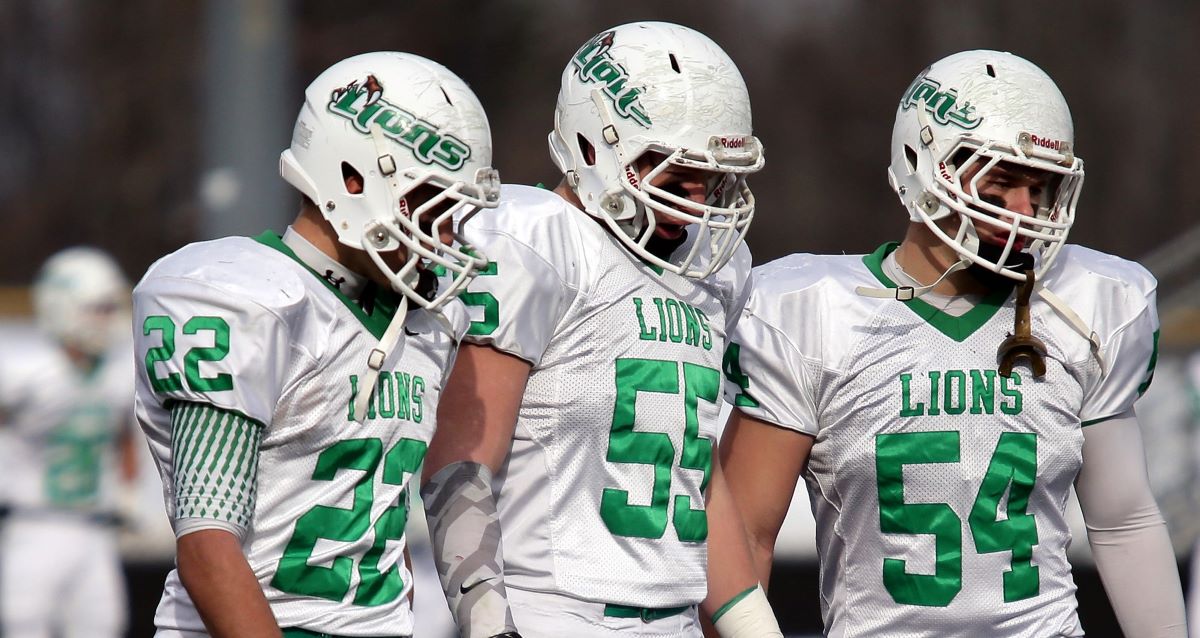 PITTSBURGH – At a meeting Thursday, July 30, the WPIAL has elected to go with the hybrid PIAA model for playing sports in the fall.

“We hope this gives schools added flexibility as they transition back to classes under COVID-19 conditions,” WPIAL executive director Amy Scheuneman said.

When the PIAA approved its return to play protocols earlier in the week, it gave District committees the option of starting fall sports as late as Oct. 5 and possibly later if approval was given.

With that ability in mind, the WPIAL has elected to have various starting dates for different sports.

“The purpose of this change is to allow for the gradual return to play while allowing schools the ability to make the necessary adjustments during the beginning of the school year without the added burdens and unknowns of hosting and traveling to numerous competitions,” a statement from the WPIAL said.

The WPIAL also approved a reduction in the number of contests each sport will play.

“(This is) to help schools financially, as well as limit the potential spread of the Coronavirus,” the WPIAL statement said. “Limiting the number of contests allows for more opportunities to monitor student-athletes’ health and more time to properly clean facilities. Finally, if there were to be a “shut down” period, there would be less games missed and more availability to reschedule with an opponent under this model.”

The new limit for each sport on “maximum allowed competitions” will be reduced to the highest number of section contests scheduled by the WPIAL for each sport.

“This allows every school the same number of contests, some being all “section” contests and others having “section” contests along with a few non-section contests up to the difference of the new maximum,” the WPIAL statement said. “If a school drops their schedule or cannot play a contest, the opposing schools would be able to fill that vacancy with another school as long as they do not go above the new max. This will continue until the start of the WPIAL Tournament.”

According to the WPIAL’s statement, with the exception of football, there have been no changes made to the WPIAL tournament schedules at this time. That could change, as the PIAA will be reviewing both district and state postseason tournaments at its August meeting.

All sports will be allowed to start practicing Aug. 17 with football allowed to begin heat acclimation Aug. 10.

Boys’ and girls’ golf will be able to hold its first scrimmage Aug. 20 with its first competition date set for Aug. 24. A maximum of 14 competitions will be allowed.

The league has adjusted its schedule as follows: the scrimmage for Week 1 (Sept. 3-5) will be between the teams that were scheduled to play games against each other that week. Week 2 (Sept. 10-12) games will be replaced with the games that were scheduled for Week 10 (Oct. 30). The rest of the schedule will remain intact, but there will be a maximum of seven competitions allowed with the regular season ending Oct. 23.

Boys’ and girls’ soccer as well as girls’ field hockey will be allowed to hold their first scrimmage Aug. 29 with the first competition date being Sept. 14.

In soccer, athletic directors must reschedule any section games currently scheduled prior to Sept. 14 to a later date in the season at their discretion with all section games completed by Oct. 20. There will be a maximum of 16 competitions.

In field hockey, athletic directors must reschedule any section games currently scheduled prior to Sept. 14 to a later date in the season at their discretion with all section games completed by Oct. 22. There will be a maximum of 14 competitions.

According to the statement from the WPIAL, there a number of benefits to moving to a hybrid start including:

• Allows school districts to focus on reopening schools without having to deal with added
complications and unknowns of hosting or traveling to team sport competitions.
• Allows all schools time to implement and perfect their individual Athletic Health & Safety Plan as
well as PIAA’s Return to Competition guidelines.
• Provides additional time for schools that may not have begun out-of-season workouts to
gradually return with their teams to in-person workouts and possibly use an every-other-day
approach if necessary.
• Allows schools time to develop best procedures and strategies for hosting other schools at their
facilities.
• Allows student-athletes in moderate to high-risk sports more preparation time to be both
physically and mentally fit for sport-specific competitions.
• Allows the “Low Risk” and smaller team-size sports of Golf and Tennis the opportunity to
continue as scheduled.
• Shortens the Football Season to limit the exposure while allowing for a meaningful regular season
and an opportunity for champions to be determined.
• Limits the amount of travel required by focusing on “Section Competitions” which are grouped
primarily by geography.