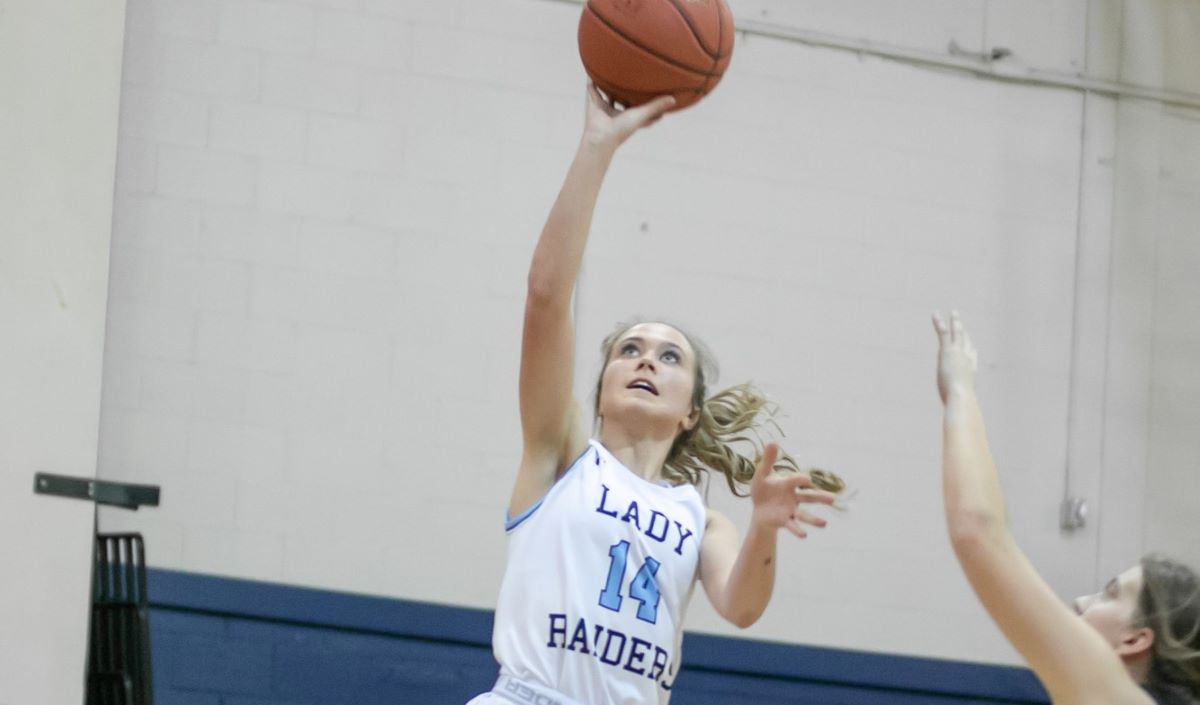 The Lady Raiders jumped out to an 18-7 lead after the first quarter and took a 37-28 advantage going into the fourth quarter before holding off a late Lady Owls’ rally that got them within two points in the final minute.

Bradford got 18 points from Alanna Benson and 16 from Kalie Dixon.

EMPORIUM, Pa. – The Schmader sisters combined for 25 points, 22 rebounds, and eight steals to lead visiting Brockway to a 36-26 win over Cameron County.

Jadyn Shumaker added eight points for the Berries who also got seven points for Sarah Schoch.