Who Else? DCC/West Greene to Meet in PIAA 1A Softball Semifinals for 4th Time in 5 Seasons Powered by North Washington Rodeo 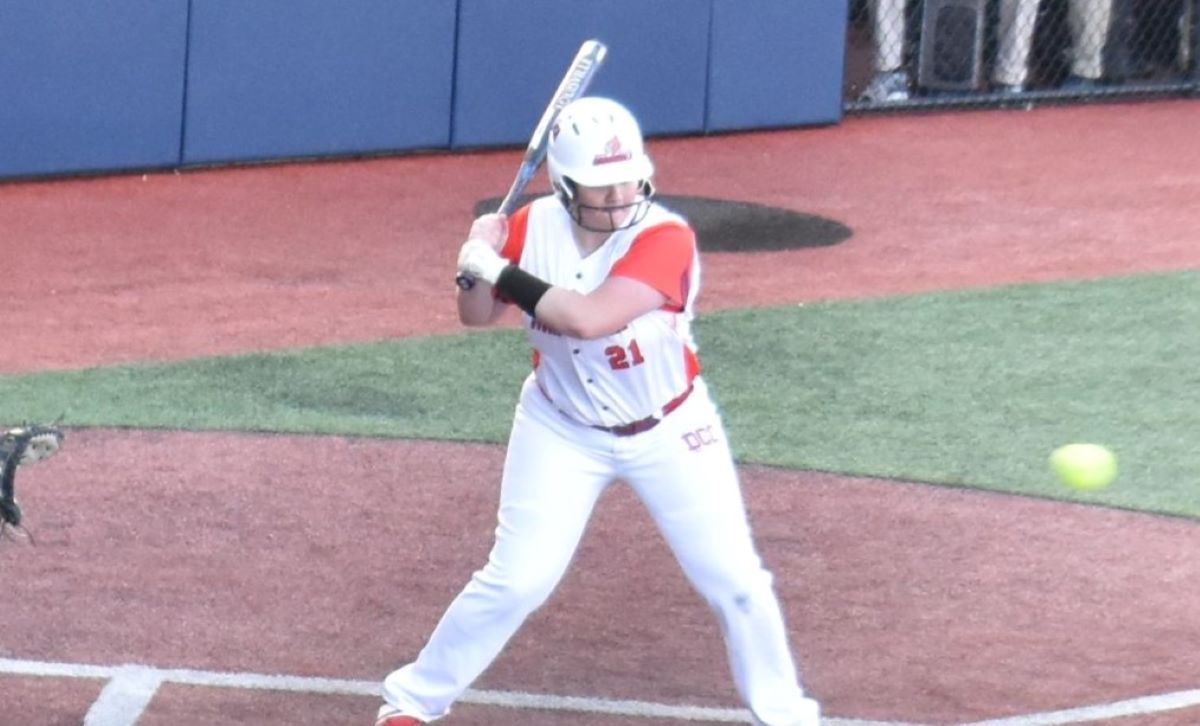 SLIPPERY ROCK, Pa. – If it feels like we’ve been here and done this before … we have.

For the fourth time in the last five seasons (covering a six-year period of time) DuBois Central Catholic and West Greene will meet in the PIAA Class 1A semifinals with a trip to State College and the PIAA Softball Championships on the line.

Game time is set for noon at Slippery Rock University, and the game will be video broadcast on D9and10ports.com.

It marks the second consecutive season the two schools have met in the semifinal and the fourth time since 2016.

With a year off between semifinal appearances because of the COVID-19 pandemic, the names have changed in a lot of cases from the last time these teams met at Slippery Rock on a sun and wind-swept day in 2019, but the pedigree has not.

West Greene (20-2), winners of 12 in a row, come into the contest with a team batting average of .336 while averaging 10.2 runs per game, including 8.6 per game in five postseason contests.

Eight of the nine regulars for DCC are hitting over .400, including three over .500.

Left fielder Chelsea Busato leads the team with a .553 average while driving in 48 runs. The left-handed slugger has 13 doubles, three triples, and two home runs.

Shyanne Lundy, the first baseman, is hitting .544 with a team-leading 50 RBIs. She has eight doubles, two triples, and three home runs.

The stolen base – really aggressive base running as a whole – has been a major weapon for the Lady Cardinals, who have swiped 110 bases on the season led by 18 from freshman leadoff hitter Kayley Risser, who is hitting .492 with a .549 on-base percentage.

Risser and Suplizo are two of the five players with double-digit stolen bases for DCC.

Freshman shortstop Jessy Frank has swiped 15 bags, while Busatto and Mia Meholick have each stolen 10 bases.

Speaking of Meholick, she is one of the returning starters from DCC’s state runner-up finish in 2019, and she is hitting .414 with a team-leading six home runs while adding 11 doubles and two triples. She has driven in 27 runs and scored a team-best 49 runs.

West Greene has a pair of regulars hitting over .400 led by sophomore London Whipkey, who checks in at .506 with 16 doubles, two home runs, a triple, and a team-leading 45 RBIs.

Junior Kiley Meek was the hero of the Pioneers’ 6-5, 10-inning win over Cambridge Springs Thursday. She hit a two-run home run leading off the 10th (a runner is placed on second to begin the inning starting in the 10th inning in softball) and was also the winning pitcher.

It was Meek’s team-leading seventh home run of the season. She is hitting .365 with seven doubles, a triple, and 35 RBIs.

Meek has also been the mainstay in the circle for West Greene picking up the decision in all 22 games going 20-2 with a 1.99 ERA. In 126 ⅔ innings, she has given up just 81 hits with opponents hitting .162 against her. She has walked 38, hit four, and struck out 131. Meek has given up six home runs on the season, and has been tagged for 11 runs, eight earned, over her last three games.

DCC will counter in the circle with Morgan Tyler.

Tyler missed over a month of the season (from April 12 through May 17) with a shoulder injury but has been the go-to- pitcher in all four postseason games for the Lady Cardinals.

Since coming back to pitch May 17 vs. Sheffield, Tyler has tossed 28 innings allowing 19 runs, 13 earned, while walking five and striking out 40. Nine of the 19 runs, seven of the 13 earned runs, came in a PIAA first-round win over Leechburg when she gave up seven runs in the fifth inning.

To get to the semifinals, DCC rallied to beat Clarion, 12-6, in the District 9 semifinals then topped C-L 12-2 in five innings in the D9 title game before beating Leechburg, 14-9, in the first round of the PIAA playoffs and Glendale, 9-2, in the second round.

West Greene knocked off Bishop Canevin, 10-0 in five innings in the opening round of the WPIAL playoffs before beating South Side Beaver, 5-3, in the semifinals, and Union (New Castle), 17-2 in four innings, in the WPIAL title game. The Pioneers then topped Shade, 5-4, in the opening round of the PIAA playoffs before outlasting Cambridge Springs, 6-5, in the second round.

The winner will take on the winner of the other semifinal game between District 11 champion Tri-Valley and District 3 champion Halifax, in the PIAA title game at 11 a.m. Friday, June 18, at Beard Field at the Nittany Lion Softball Complex on the campus of Penn State University in University Park (State College). The Tri-Valley/Halifax game is also a noon start Monday at Pine Grove High School.