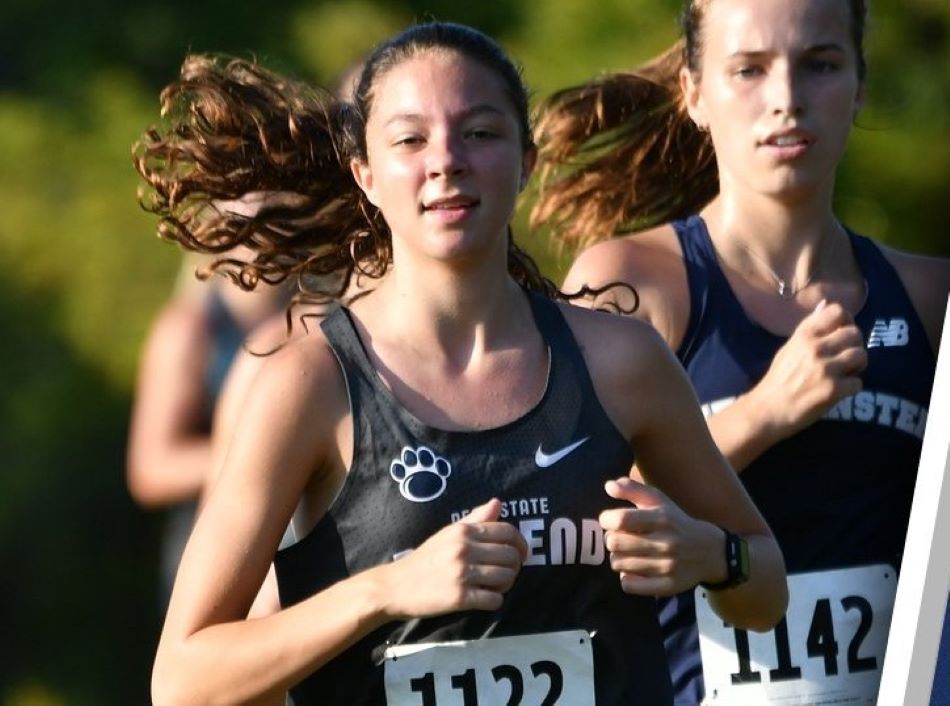 Conference Athletes of the Week were recently announced in the PSAC, AMCC, and PAC for the Week of Aug. 29-Sept. 4.

Among the winners included Collegiate Academy graduate Olivia Nola (who competed for Erie High), who was AMCC Runner of the Week for Penn State Behrend.

Nola led the Behrend Lions at the Houghton Invitational on Thursday. She paced the team and placed fourth out of 81 runners in the first meet of the season. Nola ran 15:07.18, nearly two minutes faster than her season-opening time at Houghton a year ago.

Pitt Rises in AFCA Coaches Poll; Cal, Slippery Rock Move up in DII Rankings
PSAC Football Kicks Into High Gear in Week 2
This website or its third-party tools process personal data.In case of sale of your personal information, you may opt out by using the link Do not sell my personal information.
×
Manage consent