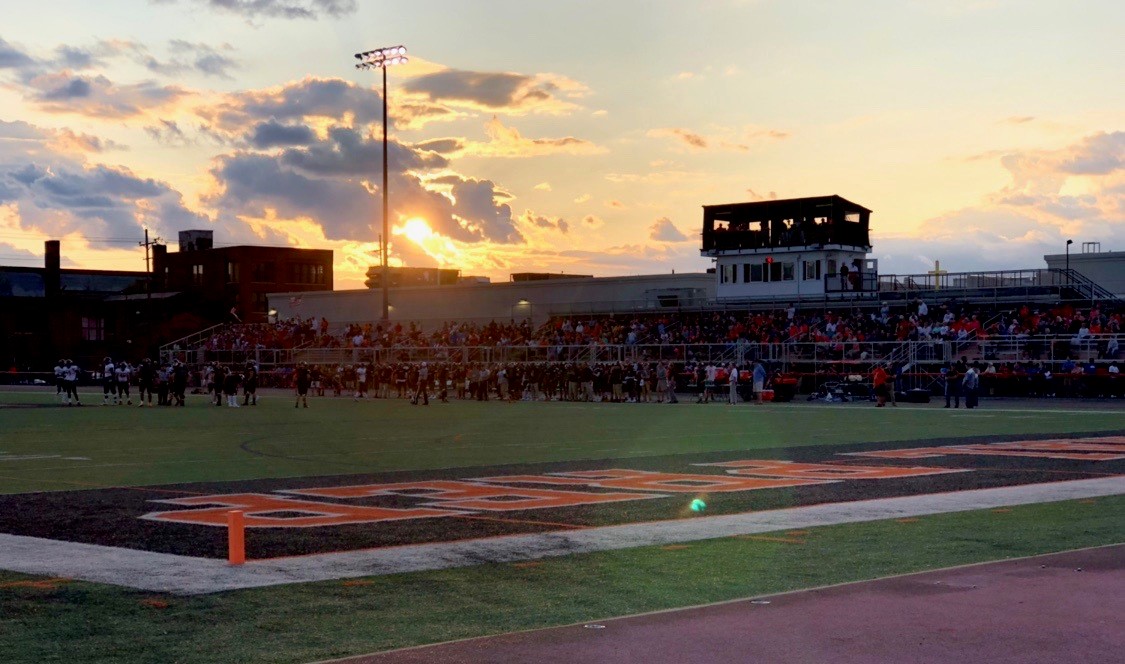 While much of District 10 is ingrained in the beautiful drama of the postseason, a number of teams still have regular season games on the docket, including four in Class 5A and 6A respectively who will start their playoffs a week later.

Cathedral Prep has Round 2 with McDowell before its sub-regional game Nov. 6, while the Trojans will meet the Erie Royals before their D-10 Class 6A championship game on Nov. 6.

You know the Ramblers want this game in a big way after falling to their arch rivals back on Sept. 25. To do so, they’ll need to get past a McDowell defense that is coming off a blanking of Erie last week, its first game in a month.

For Prep, it starts with their run game and Michael Parks, who has amassed 692 yards and eight touchdowns. Quarterback Tamar Sample can get it done both with his feet (373 yards, 7 TDs) and through the air (440 passing yards).

Butler is riding high following back-to-back blowout wins over Blackhawk and Slippery Rock, while Erie comes in coming off its 20-0 loss to McDowell.

Cooper Baxter has been the catalyst for the Butler offense, throwing for 309 yards and rushing for 354 more and seven touchdowns. Look for Justin Kabay (286 yards rushing) and Charles Kreinbucher (150 yards receiving) to also make big plays for the Golden Tornado.

Speaking of big plays, few players in District 10 provide more of them than Erie’s Steve Smith, who has rushed for 554 yards on 8.7 yards per carry. Also look for JJ Woodard (396 yards in the run game), while in the passing game, Jahlil Grandberry (346 yards) and Marquell Darnell (170 yards receiving) are explosive as well.

Cochranton has one of District 10’s top defense, yielding fewer than 20 points per game, but points have also been tough to come by for the Cardinals. That defense will look to down Mercer’s Aidan Bright, who has racked up 500 yards on the ground this season.

It’s a strange year indeed, as Greenville and Sharpsville meet for the third time in 2020. The first two meetings both went the way of they Blue Devils, 14-12 on Sept. 18 and 24-14 on Oct. 9. Talented runner Danny Henwood (444 yards, 4 TDs) leads Sharpsville against a Greenville squad that has struggled to score this season.

Saegertown snapped a long losing streak earlier this season, and Seneca is now looking to do the same. Jake Reisinger (624 yards) and Jaden Reagle (338 yards) lead the Panthers against a Bobcat team that likes to put the ball in the air.

What a turnaround its been for Fairview. After starting 1-3, the Tigers have rattled off three straight wins. Jared Gennuso (514 yards, 3 TDs), Tyler Corbin (325 yards passing, 192 rushing) and Logan Frazao (186 yards receiving) lead the offense. North East, meanwhile, picked up its first win last week over Franklin, and is led offensively by Jackson Humes, Keyen Skrekla and the dynamic Seth Fuller, who is a threat to score every time he touches the ball on both offense and special teams.