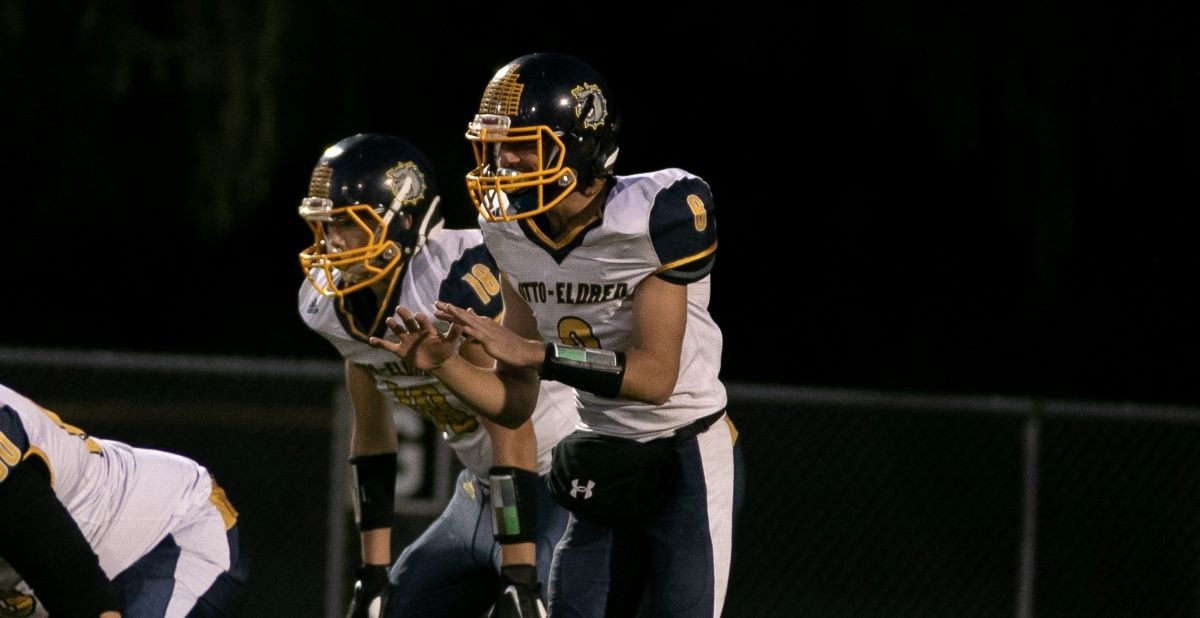 Five games make up the non-playoff schedule on this week’s football schedule as District 9 teams not playing for a title try to get another game in before the end of the season.

Here’s a closer look at the games:

It’s a rematch from Week 3 when the Beavers blanked the Chucks, 24-0. The Beavers will try to make it two wins in a row and three out of their last four.

The Owls head to Duke Center to face the Terrors, who are coming off a 41-34 win over Kane. Otto’s other win was a 40-30 shootout over Port Allegany which just beat the Owls 30-6 last week.

The Gators host the Red Raiders looking to make it three wins in a row after beating Bradford last week. The winning streak started with a 40-8 win in Emporium two weeks ago.

It’s the Warriors heading north to face the Dragons of District 10. Moniteau ended a four-game losing streak with their second win of the year over Punxsutawney (28-14) last week.

Warren, coached by former Ridgway and Cameron County head coach Mark Morelli, is looking for its third straight win after beating Titusville (45-13) and Corry (52-21) the past two weeks. The Dragons beat Franklin (35-12) earlier and have lost to Conneaut Area (28-0), Oil City (61-0) and Meadville (45-6). James Swanson (63-698, 6 TDs) is the team’s top rusher. Quarterbacks Landon Douvlos and Micah Passmore have combined for 703 yards passing with five TDs and two interceptions.

The Golden Tide head to Allport to face the Warriors looking for a second straight win coming off  a 36-0 shutout of Bucktail. Curwensville had scored 30 points in its first four games.