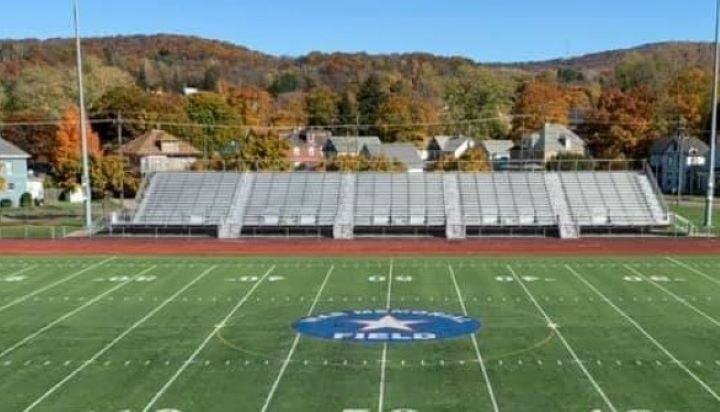 “We are looking into some things regarding the (Warren) football program,” a school district source told D9and10Sports.com Tuesday night. “Something will likely be released Wednesday (that information was released Tuesday night).”

Numerous sources reached out to D9and10Sports.com Tuesday night saying that a football player had tested positive, but when D9and10sports.com first asked the district about the rumor it was told that it could not be confirmed nor denied.

The Dragons are one of three football teams within the Warren Area School District. The other two are Eisenhower and Sheffield. The Dragons co-op in football with Youngsville.

This is a breaking news story, stay with D9and10Sports.com for more information as it becomes available.