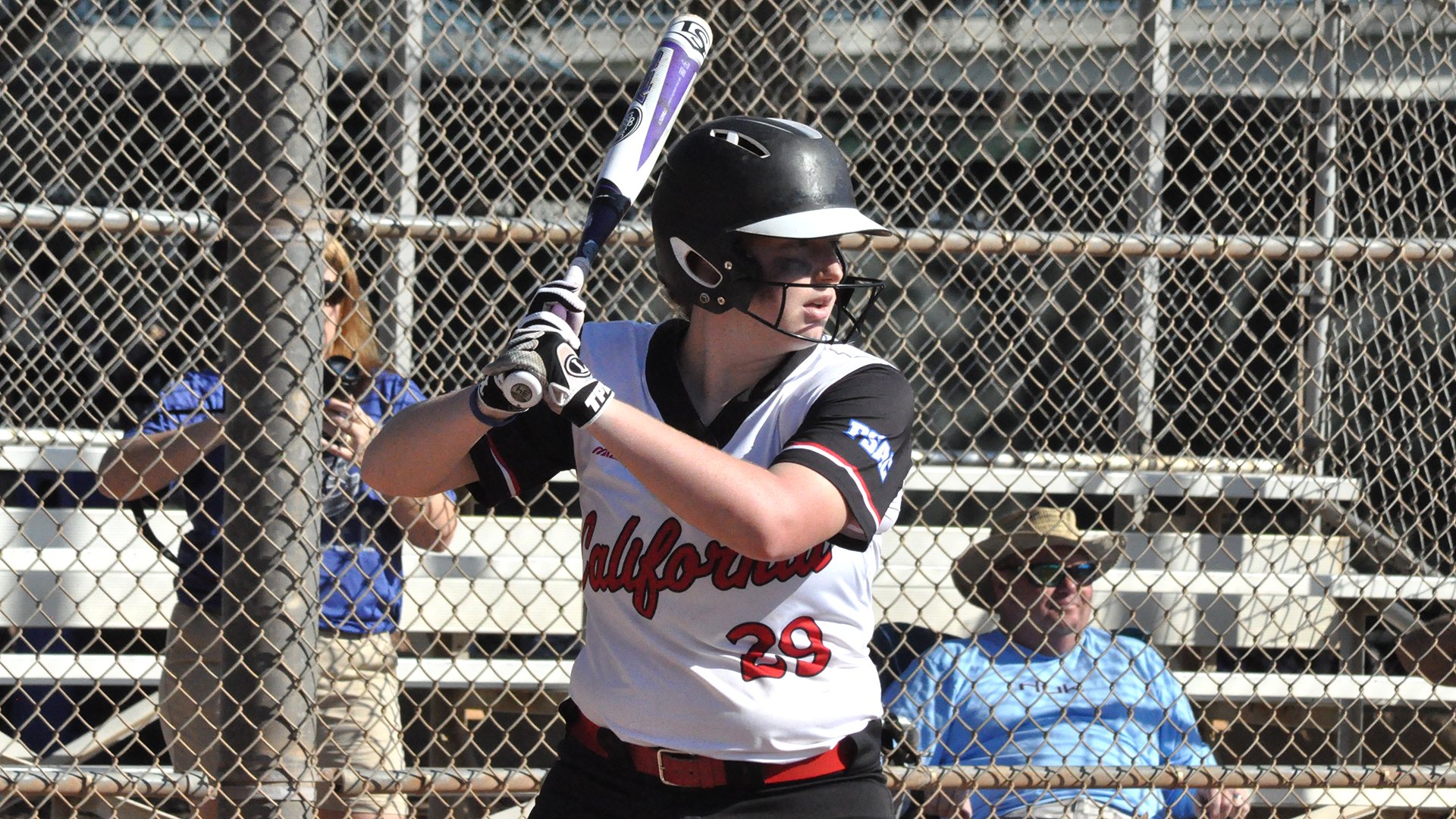 Wilson paced the team with a .481 batting average (13-for-27) and 12 RBI in eight games last week. She tallied seven extra-base hits with six doubles and one homer, plus scored seven runs, in series against Gannon and IUP. Wilson collected four multi-hit games while reaching base at a staggering .548 clip.

The 2017 PSAC West Freshman of the Year, Wilson opened the campaign by going a combined 5-for-7 with four doubles, three RBI and three runs scored on Tuesday in a doubleheader sweep over the preseason favorite Lady Knights. She then went 6-for-8 with two doubles, one homer, seven RBI and two runs scored in a split of a doubleheader at IUP on Saturday. Yesterday, Wilson reached base three times (single, walk, hit by pitch) in Game 1 against the Crimson Hawks, as the teams split a twinbill at Lilley Field.

Wilson was an All-PSAC West First-Team selection in 2018 before being limited to a combined 17 games the next two years due to an injury and the COVID-19 pandemic. She earned the weekly honor for the first time in her career.

The Vulcans are set to return to action this weekend with a four-game series against Clarion, starting with a road doubleheader on Friday, March 19, at 2:30 p.m.