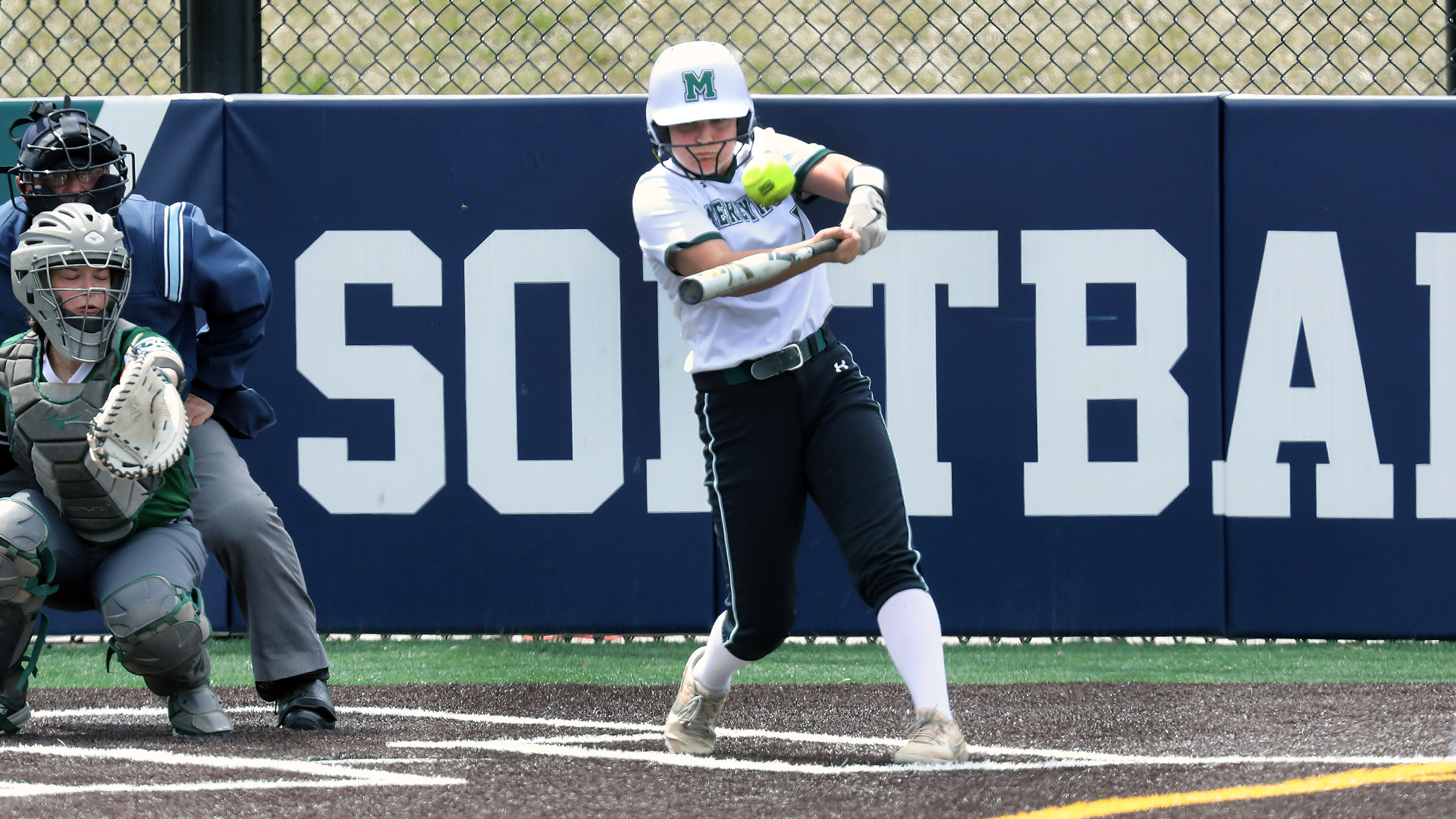 Reynolds started in all four games last week while the Lakers went 4-0, she is currently on a five-game hitting streak as well. She started the week by notching two hits against Edinboro while also playing hero as she had the game-winning SAC fly. She had two RBI in that game while also having a double. On Saturday against Slippery Rock, the freshman went 5-7 at the plate while scoring three runs and driving in two.

Before the week started, she was hitting .211 this season, heading into the final weekend of the season she has a .353 batting average. In the field, she had 12 assists while adding three putouts.