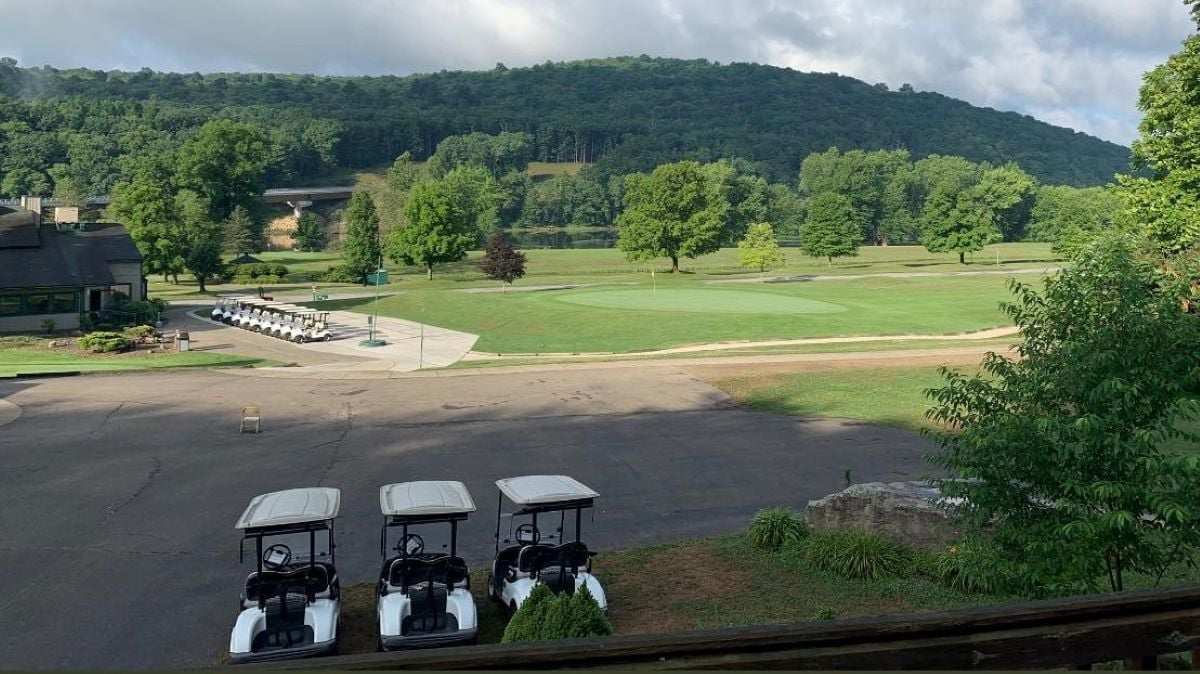 Cathedral Prep finished third in the team standings with a 343, followed by Corry’s 345, McDowell’s 346 and Saegertown’s 351.

CLARION, Pa. – Clarion’s McKayla Kerle shot a 41 for medalist honors and it was Moniteau that took first place in the team standings at Tuesday’s KSAC match at Clarion Oaks.

In No. 1 doubles, the Brockway team of Buttery and Rhed beat Klaiber and Maddy Whitman, 8-1, while the No. 3 doubles team for the Rovers of Emma Miller and Leah Trunzo was an 8-0 winner over Andrea Adamski and Emily Ritter. The St. Marys’ No. 2 team of June Chen and Fleming won 8-4 over Zuccolotto and Dixon.