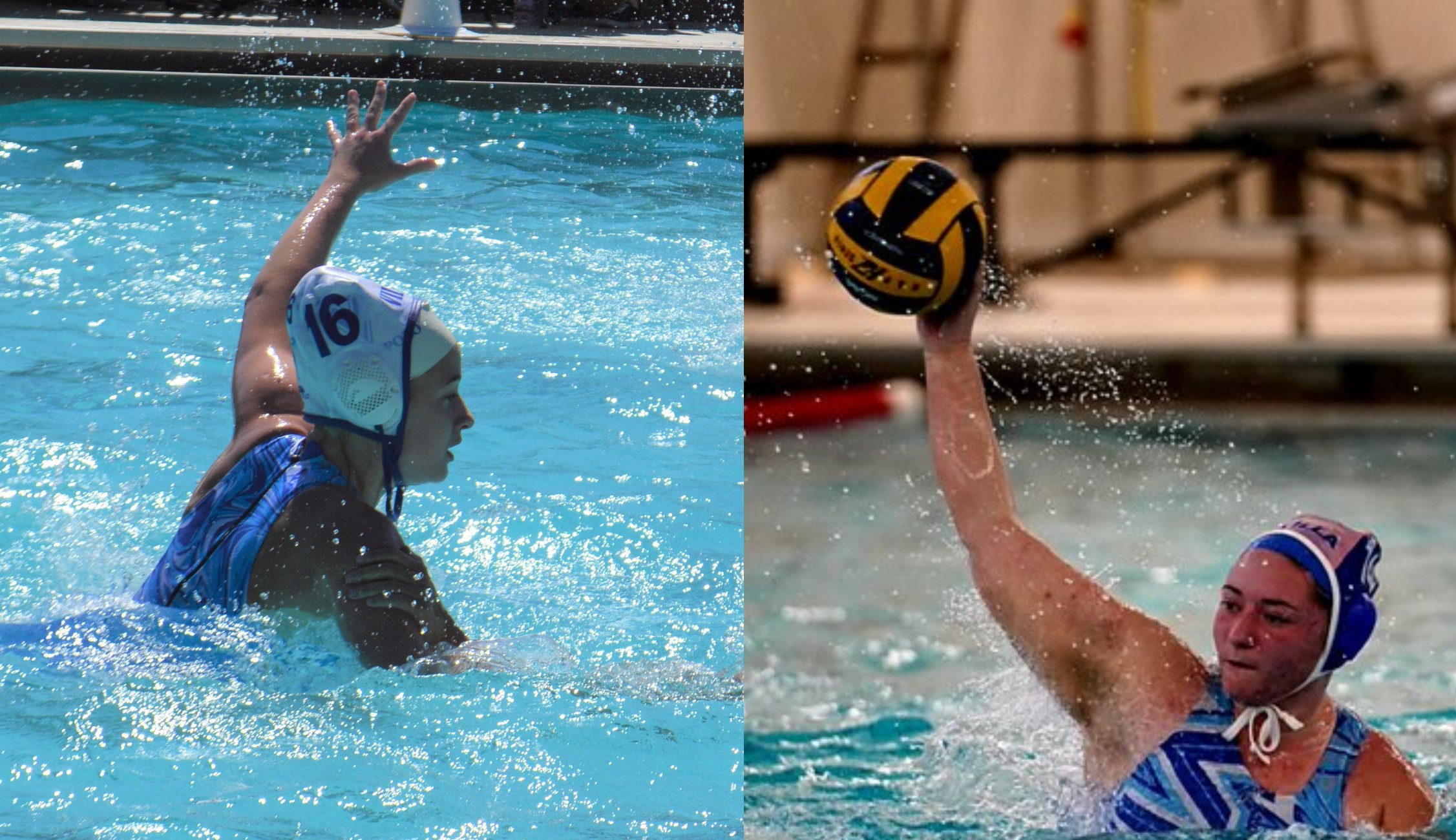 Villa finished 8-9 on the season.

For Fairview, Ellie Krauser was a first-team selection and Gina Auditori, Abby Knapp, and Vega Carnahan were second-team choices.

PVCA Announces District 10 All-District Teams in Class 1A, 2A, 3A, 4A
Conversation: We Were Right to Play Sports in the Fall
This website or its third-party tools process personal data.In case of sale of your personal information, you may opt out by using the link Do not sell my personal information.
×
Manage consent