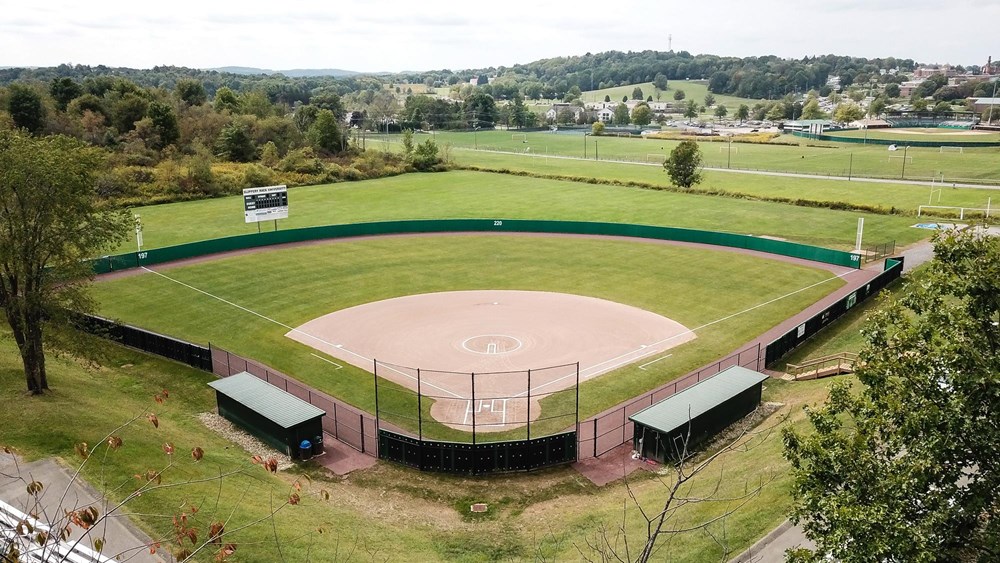 ERIE, Pa. – District 10 announced Sunday evening that a pair of District 10 softball playoff games slated for Slippery Rock University Monday have been moved to Mercyhurst because of “storm damage” at Slippery Rock.

The Reynoldsville vs. Maplewood game will be played at Mercyhurst at 4 p.m. followed by the Sharpsville vs. Iroquois game at 6 p.m.

Vote: Who Will Win District 9 and District 10 Baseball Titles Powered by North Washington Rodeo
District 9 and District 10 Baseball and Softball Brackets Now Available Powered by North Washington Rodeo
This website or its third-party tools process personal data.In case of sale of your personal information, you may opt out by using the link Do not sell my personal information.
×
Manage consent