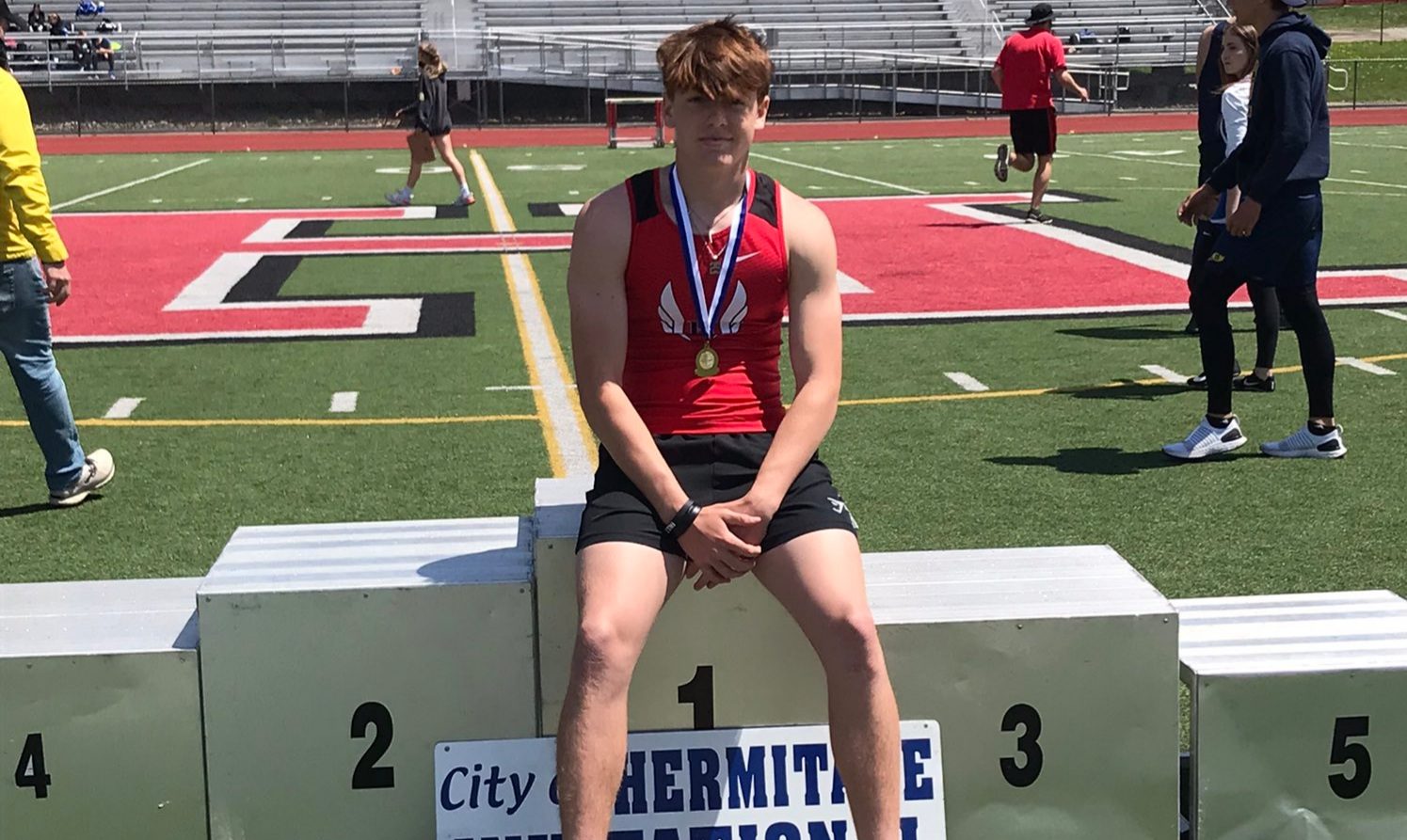 On the boys’ side, Hickory freshman Keenan Scullin, teammate Cole Frazier, Moniteau’s Alex Bell both won two events each, as did Slippery Rock’s Anna Kadlubek and Hickory’s Aniyah Anderson on the girls’ side.

Hickory’s Thomas Hunyadi won the 3200 on the boys’ side, while Grove City’s Abby Steffler won the 800 and Hickory’s Christie Boren the 400 for the girls.

In addition, Reynolds’ Hannah Wagner, after taking second in a fierce battle with Mercer’s Willow Myers, raced past the field in the 3200.

OIL CITY, Pa. – There were multiple multi-event winners at the Oil County Invitational over the weekend.

On the girls side, Fort LeBoeuf’s Audrey Friedman took first in the shot put and javelin, as did Baylee Blauser of A-C Valley in the long jump and triple jump.

For the boys, Oil City’s Mario Fontanazza was a winner in the shot put and discus.

May 1, 2021 D9/D10 Baseball/Softball Scores Powered by the BHL Sportsperson of the Year Award
May 1, 2021 D10 Baseball/Softball: Obenrader Tosses No-Hitter for Saegertown SB; Harbor Creek’s Kelly, West Middlesex Trio Toss Shortened No-No’s
We use cookies on our website to give you the most relevant experience by remembering your preferences and repeat visits. By clicking “Accept All”, you consent to the use of ALL the cookies. However, you may visit "Cookie Settings" to provide a controlled consent.
Cookie SettingsAccept All
Manage consent