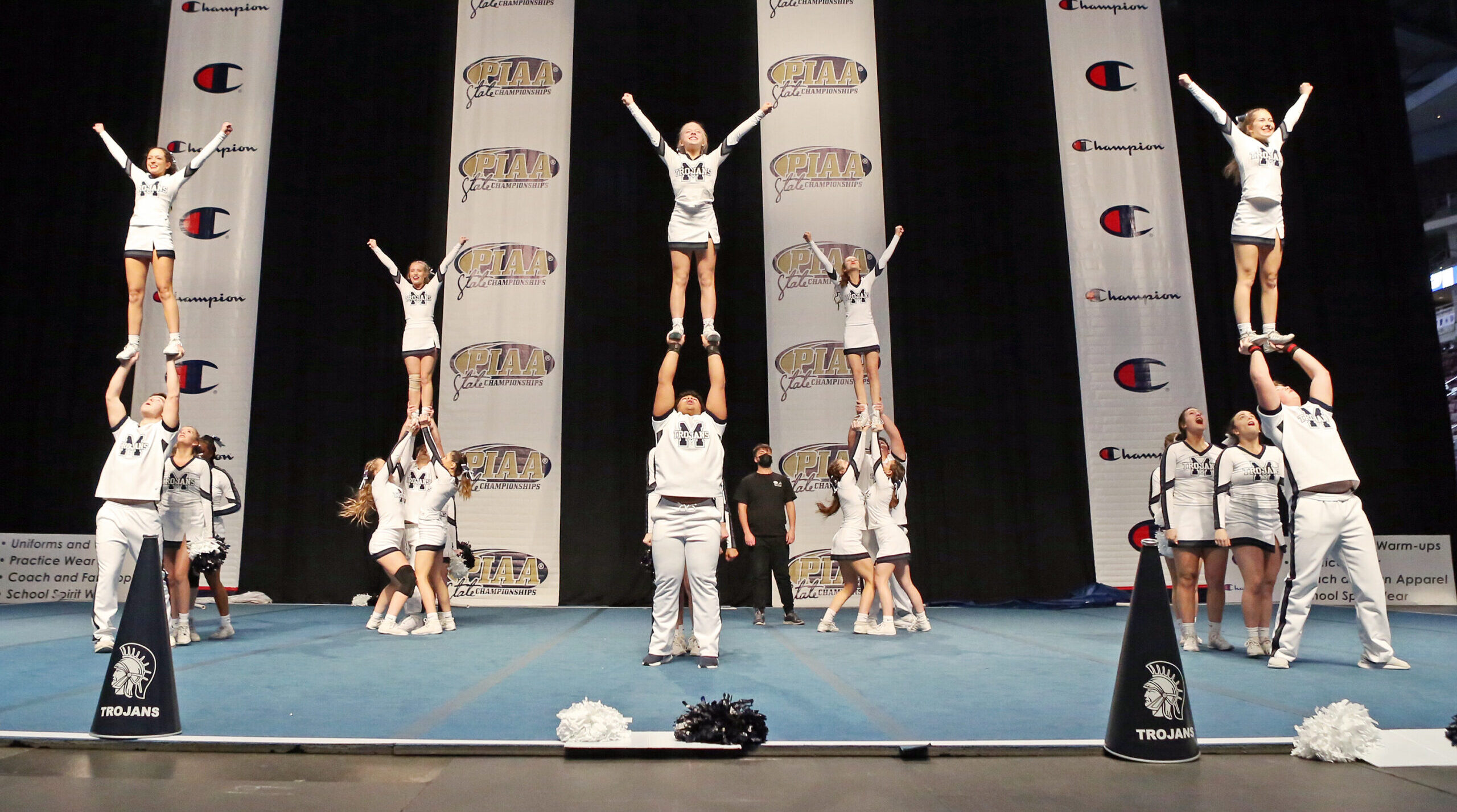 Not only did McDowell win, they dominated in earning their fourth PIAA title overall since the sport became officially sanctioned by the PIAA in 2013.

The Trojans finished with judges scores (three-judge panel) of 92.2, 92.6, and 92.7 for a final tally of 92.5 with no deductions. They easily outdistanced second-place Butler, which finished with a score in the finals of 85.2, which also included four points worth of deductions.