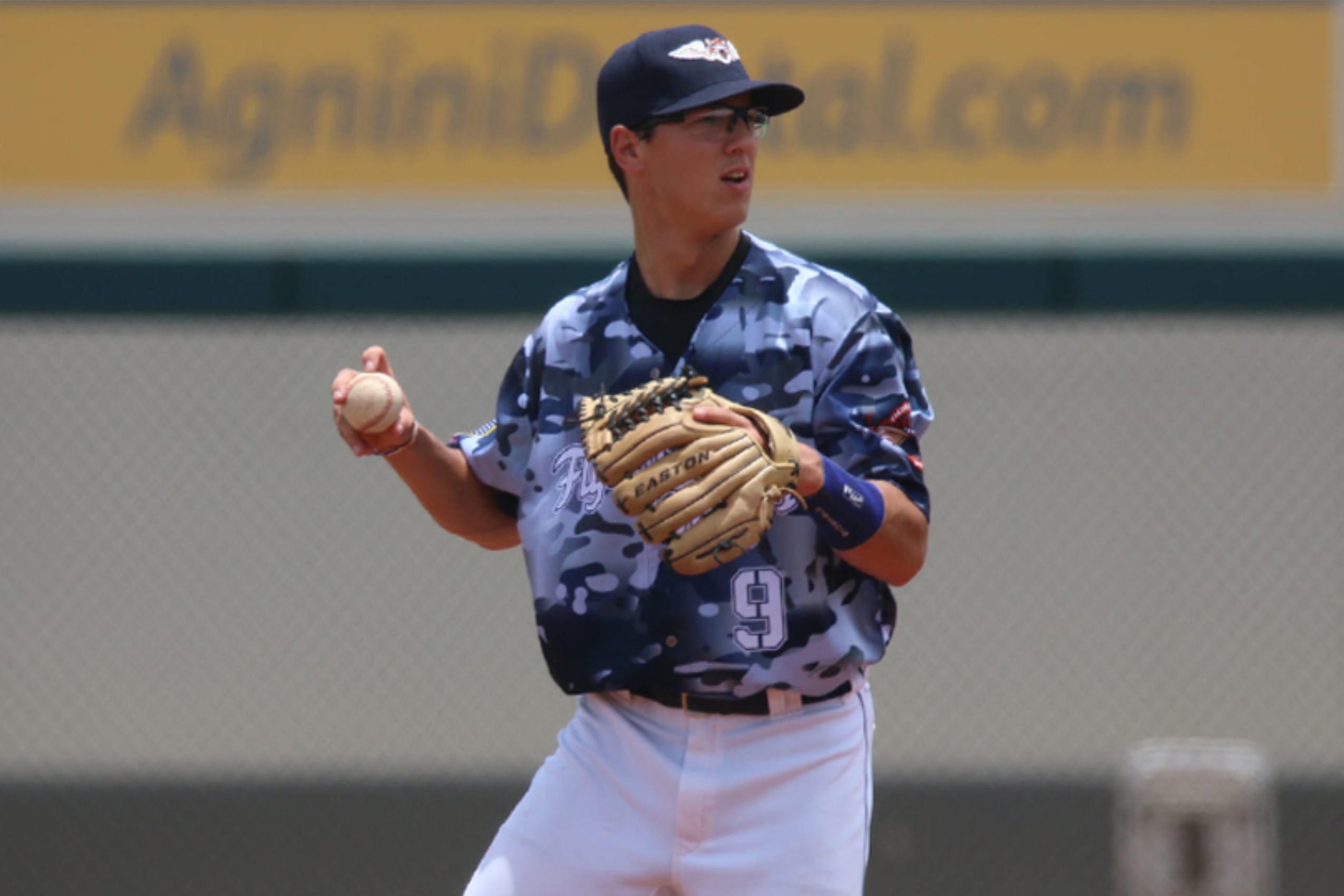 TOLEDO, OHIO – Johnsonburg native and Detroit Tigers’ infield prospect Cole Peterson has been promoted to Class AAA Toledo according to the Tigers and reported by Emily C. Waldon of Baseball America and The Athletic.

Peterson began the season at Class AA Erie, where he hit .385 (5-for-13) to begin the season. Peterson had a brief cameo in Toldeo in 2019 before the 2020 minor league season was canceled due to the COVID-19 pandemic. In that stint, he had three hits in 14 at-bats.

Peterson is widely regarded as one of the top defensive shortstops in the minors.

BALTIMORE – Harbor Creek graduate Isaac Mattson made his major league debut for Baltimore on Friday, coming on in the 9th inning of a 6-2 loss to the Boston Red Sox. Mattson gave up one run in 2/3 of an inning, with one walk and one hit allowed.

He was optioned back to Class AAA after the game.

Late Curwensville Head Coach Andy Evanko, A-C Valley Graduate Rick Foust to be Inducted into PSFCA Coaches Hall of Fame
Hickory’s Collier, Kane’s Clark Go 1-2 in Javelin as D9/10 Alums Shine at PSAC Championships for Slippery Rock
This website or its third-party tools process personal data.In case of sale of your personal information, you may opt out by using the link Do not sell my personal information.
×
Manage consent