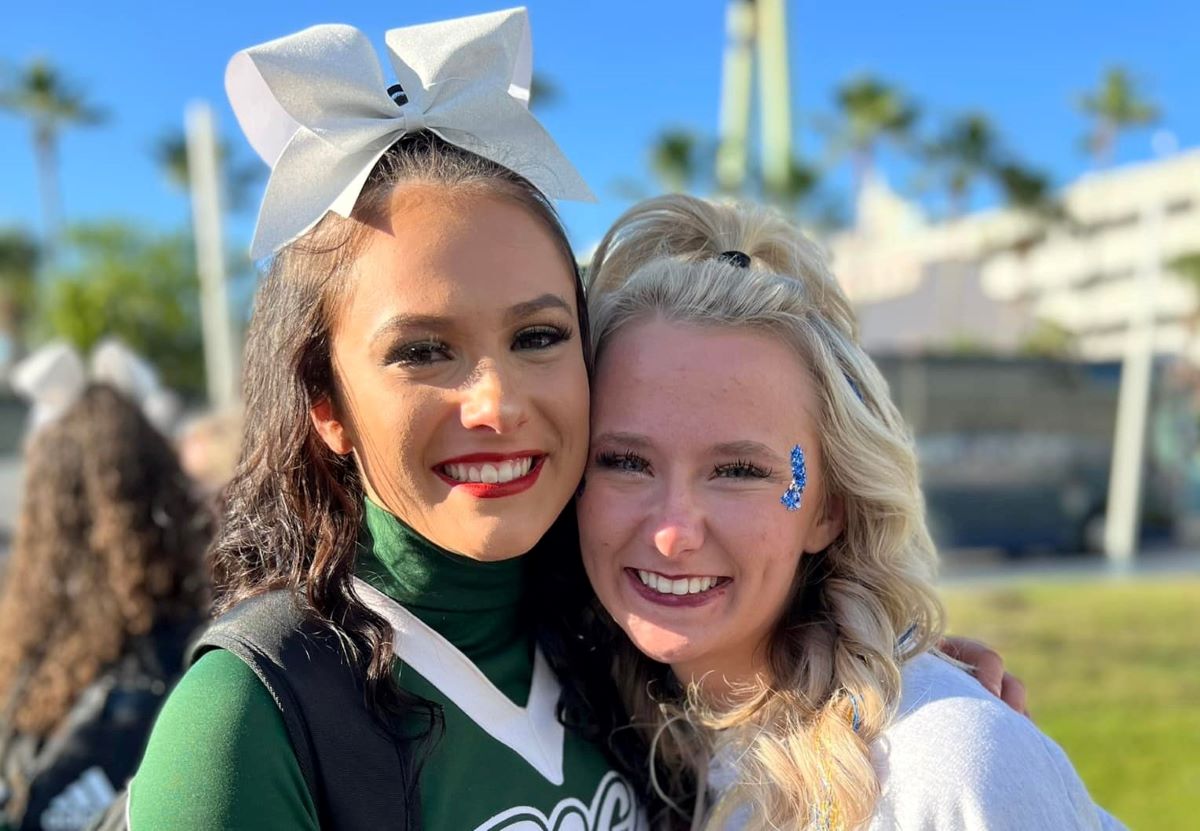 DAYTONA, Fla. – Slippery Rock and Thiel both finished second in their respective divisions at the NCA/NDA Collegiate Cheer and Dance Championship Friday in Daytona, Fla..

Slippery Rock was second in the Intermediate All-Girl Division II with an event score of 96.0093 just behind Dallas Baptists University, which won the title with a score of 96.2176. Gannon finished seventh with 92.426 points.

Thiel was second in the Spirit Rally Open Division with a score of 92.875. Henderson State won the title with 94.5625 points.

While a full Slippery Rock roster is not available, Moniteau’s Amelia Thompson is one of the team members.