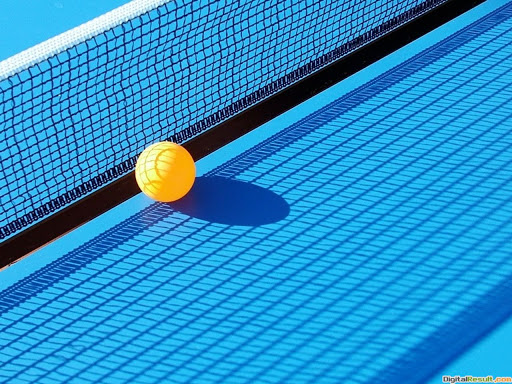 While the Dutch won all the singles contests, the Crusaders swept doubles.

In first doubles, it was Karlik and Zachary Eckert over Chamberlin and Dawson Krug, 8-7. At second doubles, Messineo and Piccirillo topped Liam Bren and Sean Radkowski, 8-6. Owen Daghir and Julian Funaki were 8-6 winners over Aiello and Luke Anderson at third doubles.