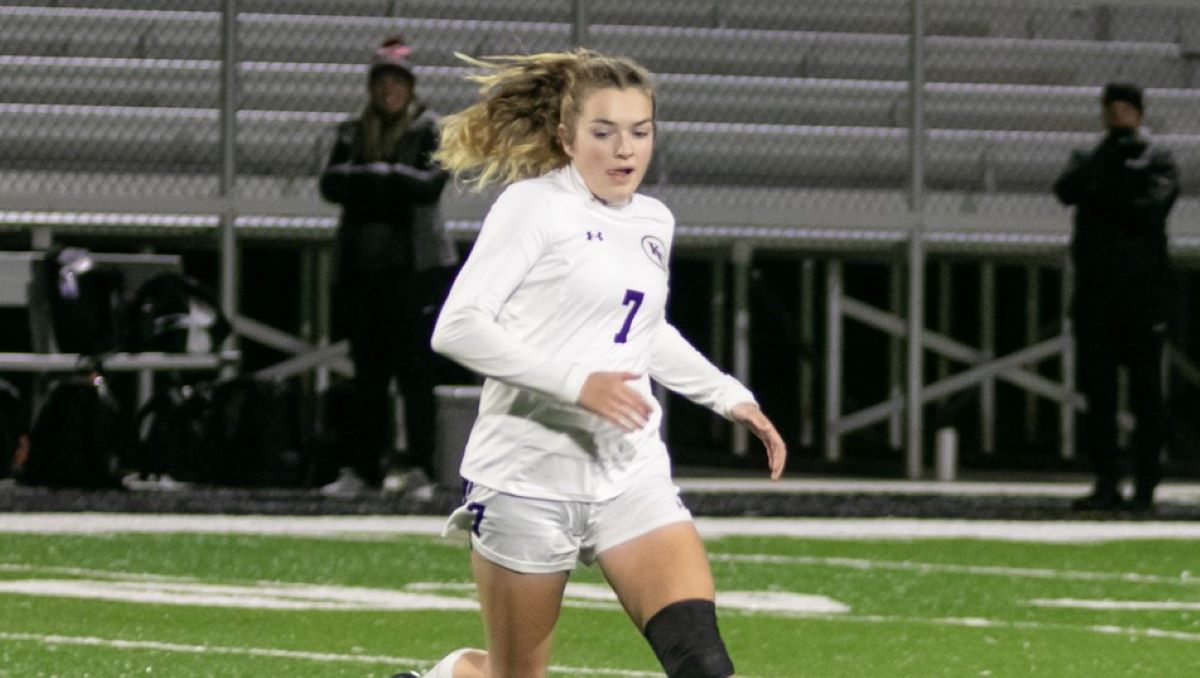 C-L’s Verdill, Brockway’s Bennett, and Kane’s Greville Named UAVSL MVPs
D9and10Sports to Video Broadcast Clarion vs. California PIAA 1A Volleyball First Round Match Tuesday
This website or its third-party tools process personal data.In case of sale of your personal information, you may opt out by using the link Do not sell my personal information.
×
Manage consent