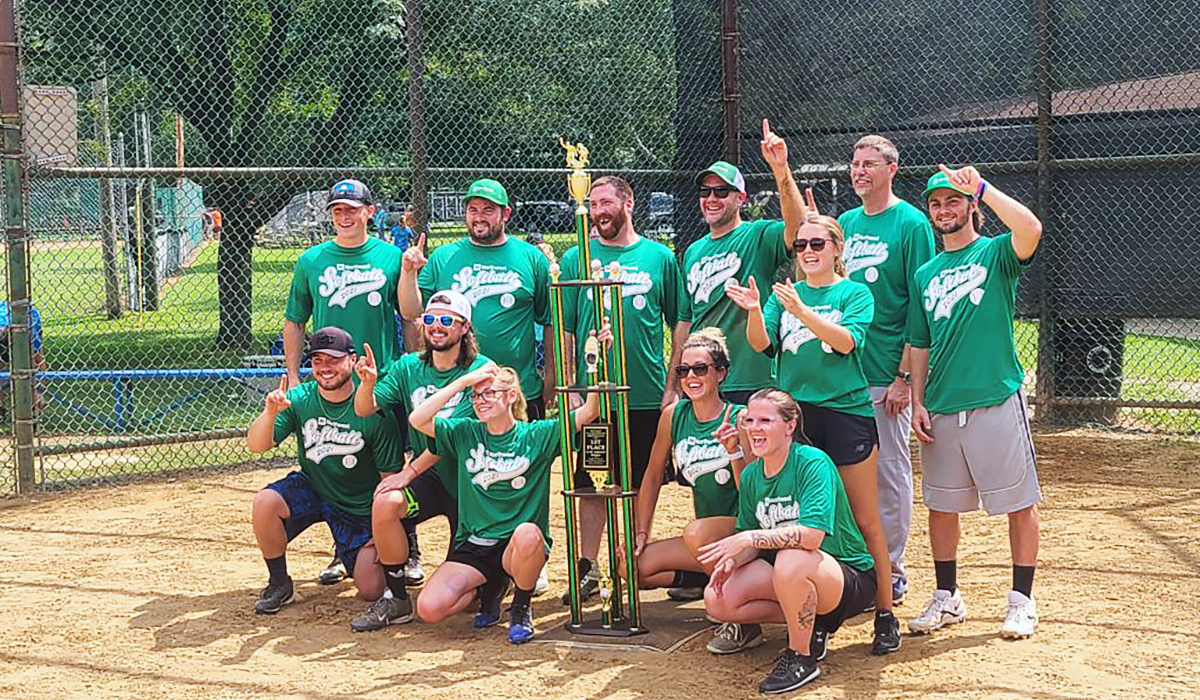 The following is a paid sponsorship piece between the Warren County Chamber of Business and Industry and yourdailylocal, LLC of which D9and10Sports.com is a subsidiary.

WARREN, Pa. – For 43 years, the Terry F. Ristau Industrial Memorial Softball Tournament has been a mid-August staple at Betts Park.

The annual slowpitch softball tournament brings teams from across the region, and the country, to downtown Warren for a weekend of fun, food, and festivities. And with most teams made up of business employees, the tournament serves as a great way to build camaraderie as well.

“It’s like a county-wide company picnic,” said John Papalia of the Warren County Chamber of Business and Industry.

The event also serves as a fundraiser for the United Fund of Warren County.

“We’re able to raise some money for a great cause,” Papalia said.

Though the pandemic impacted the number of participants over the last two years, Papalia is expecting the 3-day event to rebound to pre-pandemic totals quickly.

There’s still time to register a team, too. Team rosters and the $250 entry fee must be submitted to the WCCBI no later than Friday, Aug. 12. Registration forms can be found here.

Completed forms can be emailed to Papalia or mailed along with the $250 entry fee payable to WCCBI at 308 Market Street, Warren, PA 16365. If you wish to pay via credit card, please contact Savannah at szimmerman@wccbi.org or by calling 814-723-3050 for more information.

This year’s tournament will consist of four brackets, Men’s and Co-Ed Industry and Men’s and Co-Ed Open. The top three teams in each bracket will receive a trophy and charity prize money.

To qualify for an Industrial team, all players must work for the company playing. All rosters must be submitted on company letterhead with players’ names and addresses.

“If all people on the roster do not work for the company playing you will be considered an open bracket team,” Papalia said. “All rosters need to have all names, phone numbers, and place of employment.”

“We will be using Betts, Brown, Foley, Whirley, and Fireman fields,” Papalia said.

Team managers should make sure to respond to the question on the roster form regarding playing on Friday night.

“We will try our best to honor preferences about playing on Friday,” Papalia said.

All team managers must attend the bracket drawing on Monday, Aug. 15 at 6 p.m. on the second floor of the Elks Club in Warren.

The event promises to be a fun-filled weekend once again.

Sponsored Content: Pitt-Bradford Volleyball Gearing Up for July Camps
This website or its third-party tools process personal data.In case of sale of your personal information, you may opt out by using the link Do not sell my personal information.
×
Manage consent