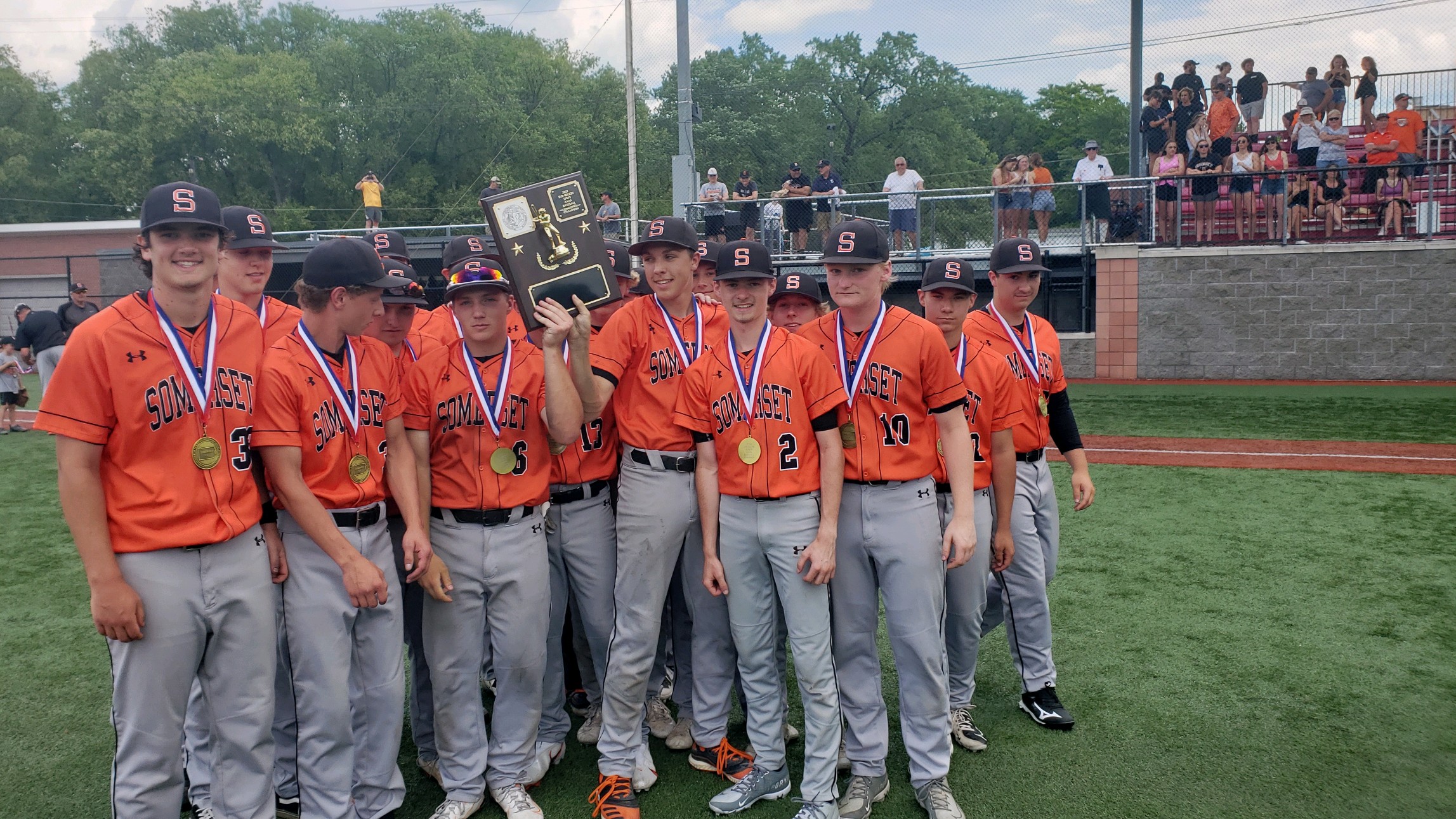 With the win, the Golden Eagles advance to face West Mifflin, which beat Montour 5-4 in 12 innings in the WPIAL championship game.

VanLenten needed just 73 pitches to get through his seven-inning masterpiece, throwing 45 of them for strikes. He struck out five without issuing a walk.

Offensively, Somerset scored all of its runs in the third inning. VanLenten hit a leadoff triple and courtesy runner Robert James scored on Ethan Hemminger’s sacrifice bunt. Nolan Riggs, who reached on a dropped third strike, scored on Bryce Mullhollen’s RBI single and an error on a fly ball hit by Spencer Marteeny allowed the third run of the inning to cross the plate.

Kyle Elensky was the tough-luck loser for Clearfield. The senior went 6 ⅓ innings before reaching his 105-pitch limit, allowing just two earned runs on five hits, striking out four, and walking two. Blake Prestash came on in relief and pitched ⅔ of a scoreless inning with a walk and a strikeout.

Clearfield’s two hits came courtesy of Elensky’s leadoff double in the bottom of the first (VanLenten was able to get two groundouts and a strikeout to escape damage) and Cole Bloom’s single leading off the fifth. VanLenten was able to induce a 4-6-3 double play to erase any threat in that instance.

May 31, 2022 D9/D10 Baseball/Softball Playoff Scores Powered by North Washington Rodeo
Central Mountain Rallies from Five Down to Beat DuBois in D6-8-9 5A Softball Title Game
This website or its third-party tools process personal data.In case of sale of your personal information, you may opt out by using the link Do not sell my personal information.
×
Manage consent