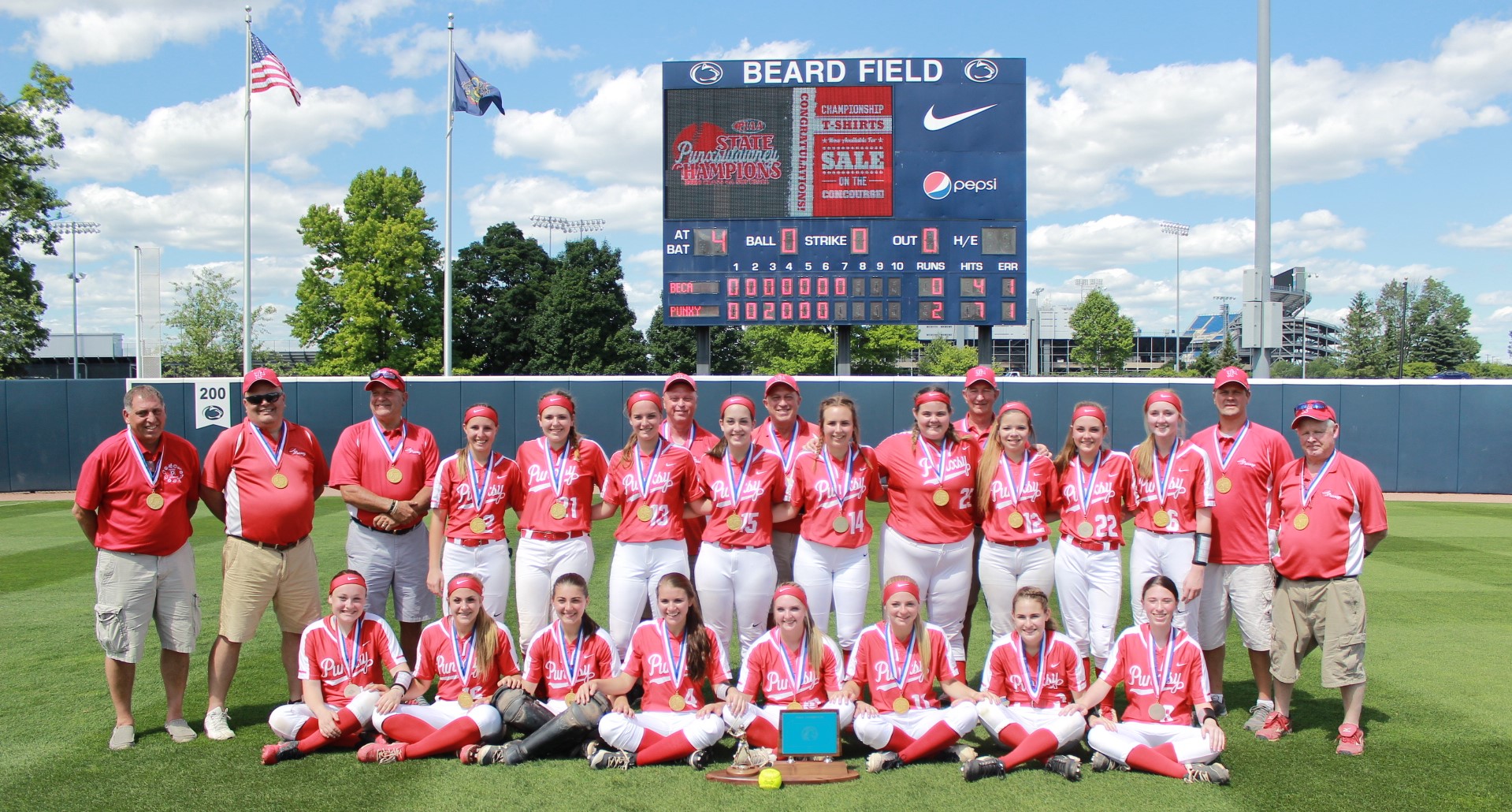 BROCKWAY, Pa. – Some first-round sites and times for District 9 and District 10 teams in the PIAA baseball and softball playoffs are now known.

In softball, three District 9 champions will be in action at Heindl Field in DuBois with a fourth playing at Benzinger Park in St. Marys.

Games in DuBois include 3A Karns City vs. D10 runner-up Harbor Creek at 1 p.m., DuBois Central Catholic vs. WPIAL third-place finisher Greensburg Central Catholic in 1A at 3 p.m., and Clearfield vs. D10 champion Franklin at 5 p.m. in Class 4A.

The game in St. Marys will take place at 1 p.m. with D9 2A champion Johnsonburg taking on District 4 runner-up Muncy at 1 p.m. at Benzinger Park.

Also, District 9 1A runner-up Elk County Catholic will face District 10 champion Saegertown in a Class 1A game that is believed to be taking place at 1 p.m. at Allegheny College in Meadville, although that location and time have yet to be completely confirmed.

In Class 2A, D9 champion Johnsonburg will take on WPIAL fourth-place finishers Burgettstown at 4 p.m. at Berwind Park in St. Marys

ECC Squeezes Past Forest Area into PIAA 1A Playoffs
PIAA Releases All First-Round Sites, Times for Baseball/Softball
This website or its third-party tools process personal data.In case of sale of your personal information, you may opt out by using the link Do not sell my personal information.
×
Manage consent