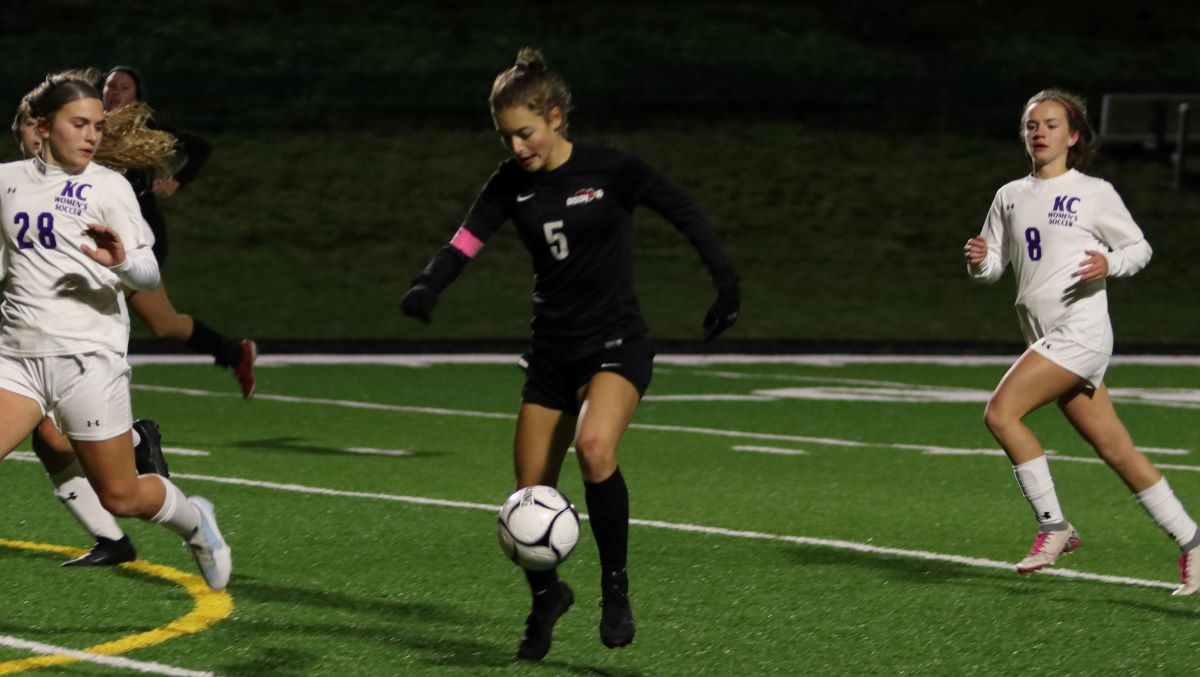 INDIANA, Pa. – Elle Smith lit up the back of the net for seven goals as the Clearfield girls toppled Karns City, 10-1.

Alyana Winters added two goals and Riley Ryen the other for Clearfield, which led 5-1 at halftime.

Ryen also had three assists, while Smith had two, and McKenna Lanager and Mia Smith had one each.

Cayleigh Walker had two stops in net for Clearfield, while Savannah Prescott and Ella Genaway combined for seven stops for Port.

GALETON, Pa. – The Port Allegany boys soccer team got its season going in thrilling fashion, beating Williamson in the first game of the Galeton Tournament, 3-2 in overtime.

Aidan Emerick had two goals for the Gators, while Henry Kisler and Justin Dunn had assists for Port.

Watch Live: Oil City at Warren Football
Clearfield Girls, Port Allegany Boys Win Tournament Titles
This website or its third-party tools process personal data.In case of sale of your personal information, you may opt out by using the link Do not sell my personal information.
×
Manage consent