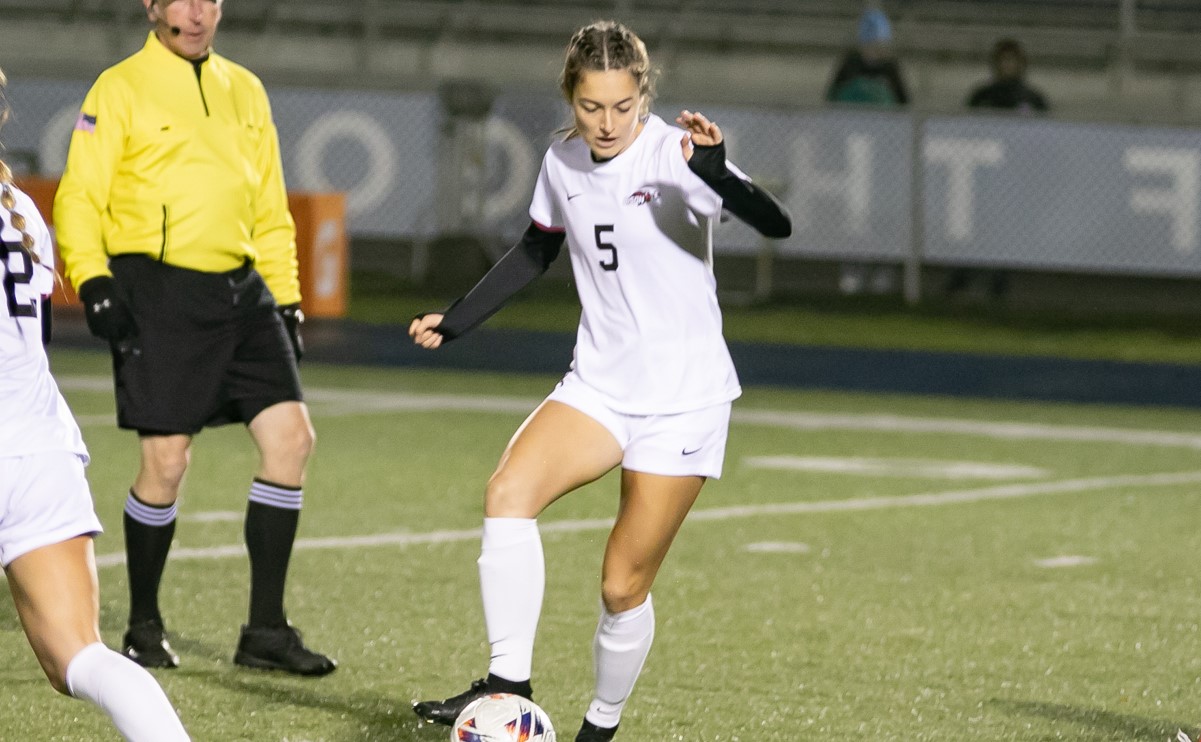 Here is the complete boys’ team

Here is the complete girls’ team

UAVSL Announces All-Star Teams
Clarion’s Campbell, Cochranton’s Malliard to Be Inducted into PA Volleyball Coaches Association Hall of Fame
This website or its third-party tools process personal data.In case of sale of your personal information, you may opt out by using the link Do not sell my personal information.
×
Manage consent