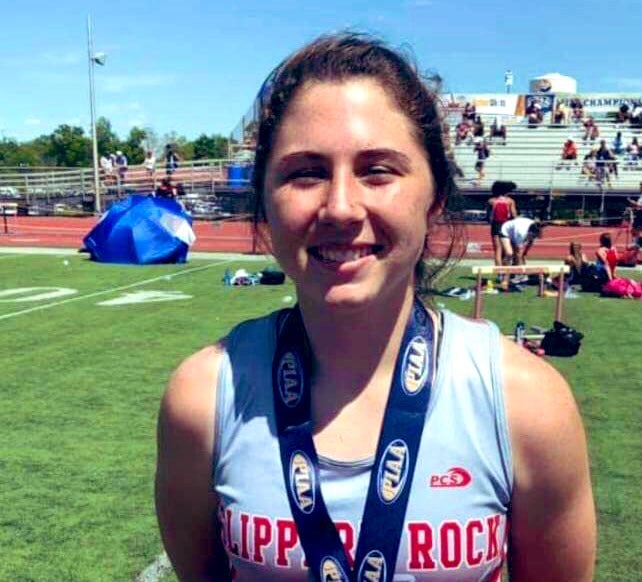 HERMITAGE, Pa. – The 21st City of Hermitage Track and Field Invitational got underway on Friday with the field events, and Slippery Rock’s Maryann Ackerman stole the show.

Ackerman, an Oregon State signee, swept the javelin, discus and shot put for the Rockets. She uncorked a throw of 123-4 in the javelin, 108-4 in the discus, and 33-5 in the shot put.

Teammate Gianna Bedel also had a big day, easily winning the high jump at 5-6, while also taking second in the long jump.

The boys saw seven different winners in the field events.

Track events will be held on Saturday.

Full results from Friday can be found here.

D9and10Sports to Broadcast City Classic Baseball/Softball Games in DuBois Saturday
Watch/Listen Live: The City Classic: Dubois vs. DCC Baseball Powered by the BHL Sportsperson of the Year Award
We use cookies on our website to give you the most relevant experience by remembering your preferences and repeat visits. By clicking “Accept All”, you consent to the use of ALL the cookies. However, you may visit "Cookie Settings" to provide a controlled consent.
Cookie SettingsAccept All
Manage consent