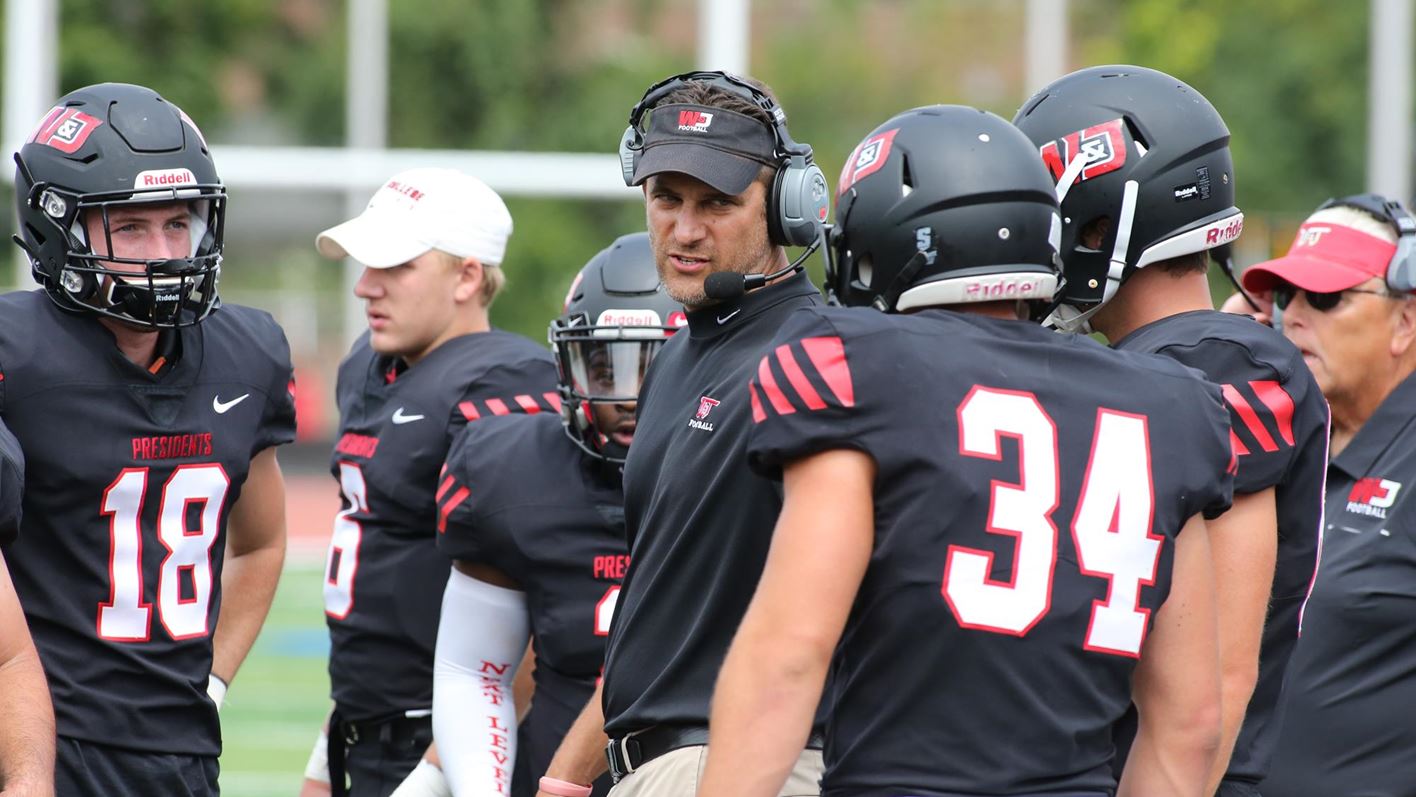 Following a 35-14 win against West Chester, Slippery Rock moved up to No. 11 in the latest American Football Coaches Association Top 25 poll released on Monday.

The Rockets are currently the only PSAC West team in the Top 25, as California (Pa.) dropped out of the rankings following a 24-19 loss to Kutztown. The Rockets travel to Millersville on Saturday.

California and IUP, meanwhile, are in the “Others Receiving Vote” category.

After not having any teams in the rankings to start the season, a pair of PAC schools, Carnegie Mellon and Washington & Jefferson have entered the D3football.com Top 25 at Nos. 20 and 25, respectively.

Carnegie Mellon is coming off a 10-7 win over RPI and hosts Grove City on Saturday.

W&J, meanwhile, is coming off a 52-21 win over Saint Vincent and will travel to Case Western on Saturday.

Grove City College, meanwhile, received one vote for the Top 25 after a 55-17 win over Geneva.

Small School Roundup: Slippery Rock, Mercyhurst, Westminster, Grove City Notch Wins
Weekly PSAC, PAC, AMCC Player of the Week Roundup: Clarion’s Selfridge Among Honorees
This website or its third-party tools process personal data.In case of sale of your personal information, you may opt out by using the link Do not sell my personal information.
×
Manage consent