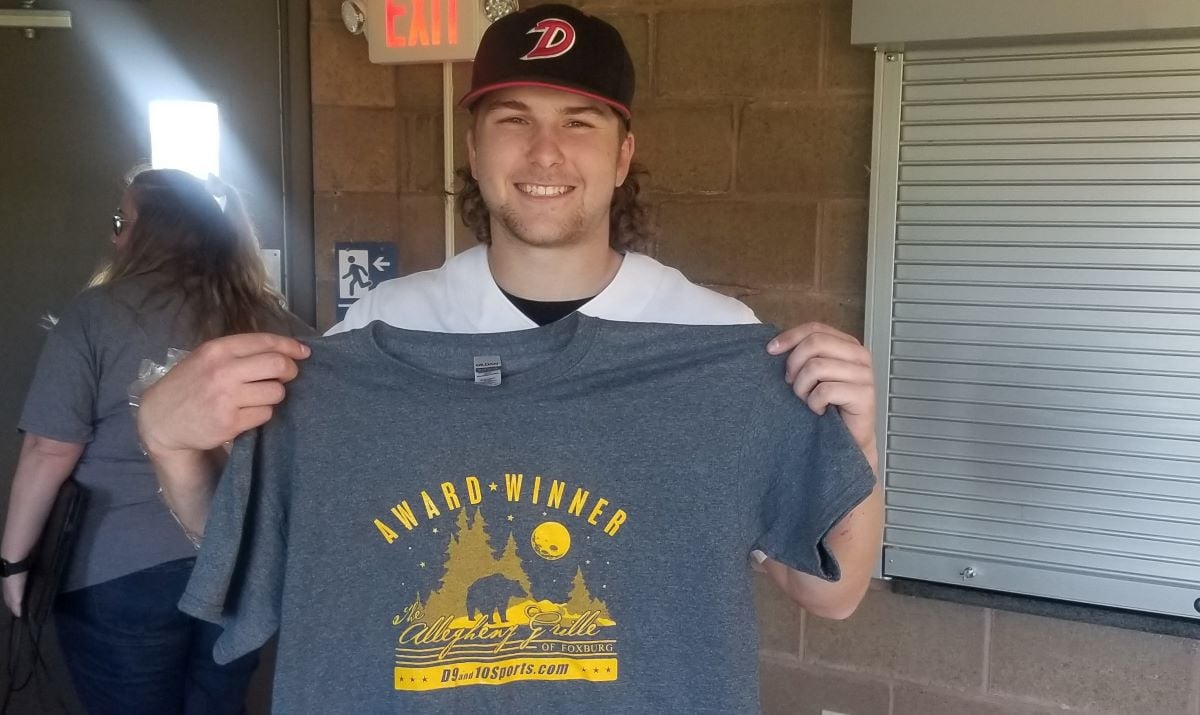 Garrett Starr of DuBois was named a Central Penn League All-Star at both infield and pitcher, one of just two players to earn the honor at multiple positions

Starr and Hollidaysburg’s Caleb Gampe were the only players to earn honors at multiple positions. Gampe was selected as an infielder and a pitcher as well.

Williamsport outfielder Dalles Griess was the only player who was named All-League in 2019 and 2021 (there was no 2020 team since there was no season).

Hollidaysburg head coach Jon Szynal was the Coach of the Year after leading the Tigers to the lead championship.

PIAA Releases Sites, Times for PIAA Baseball Quarterfinals
Five D9 Softball Players Named Central Penn League All-Stars
We use cookies on our website to give you the most relevant experience by remembering your preferences and repeat visits. By clicking “Accept All”, you consent to the use of ALL the cookies. However, you may visit "Cookie Settings" to provide a controlled consent.
Cookie SettingsAccept All
Manage consent