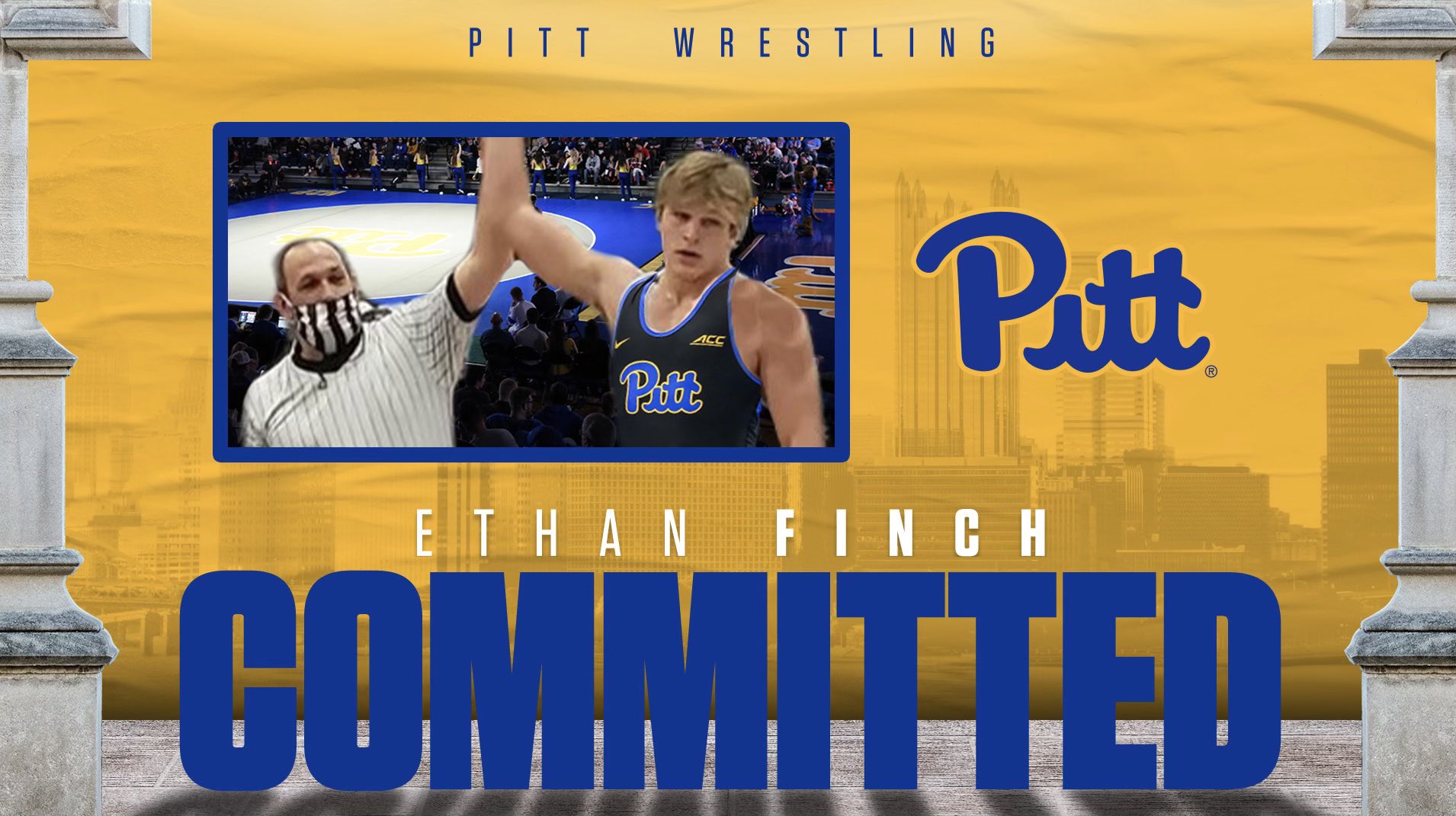 SHEFFIELD, Pa. – For many people, 2020 is a year they’d like to forget. For Sheffield’s Ethan Finch, it just keeps getting better.

So far this year he’s won a state medal, was named the AML’s Outstanding Wrestler, finished fourth at the Super 32 and been ranked in the Top-20 nationally by a pair of ranking services. On Nov. 4, the Wolverine senior announced he would be continuing his career at the University of Pittsburgh.

Excited to announce that I will be continuing my academic and athletic career at the university of Pittsburgh, happy to have been giving this opportunity and grateful for everyone who has supported me through the years. #H2P

“It’s been a dream of mine to compete at the highest collegiate division and to do so at one of the best colleges in the country just makes me very grateful and excited,” Finch said.

While narrowing his college search, Finch wanted to find a school that could boast both top wrestling and academic programs. The Panthers finished last season in the Top 10 on the mat, and have long been recognized as one of the top medical research institutions in the country. The choice was simple.

“Wrestling for a power house team and practicing with the best of the best is what it takes to become a NCAA champ,” Finch said. “Not to mention, they have an amazing medical program with some of the best academics in the state.”

Finch’s stellar 2020 started when he finished his junior high school season with his second consecutive trip to the state tournament in Hershey in March. He finished sixth in the 195-pound weight class to bring home just the third state medal in program history and the first since Terry Schrader in 1992. He also became the school’s first multi-time state qualifier.

In June, he was named to the AML first team and as the league’s Outstanding Wrestler.

Despite the uncertainty and restrictions due to the pandemic, Finch tried to find ways to push himself during the offseason. He joined the Bad Karma Wrestling club and traveled the country to face top competition.

“I started practicing with a new group of guys that where really able to push me,” Finch said. “Over the summer I started lifting with people that were stronger then me that would also always push me to the next level.”

He reached that next level at the Super 32 Tournament in Myrtle Beach last month. In a loaded field, including a pair of Top-10 nationally ranked wrestler and two state champions in his weight class, Finch finished fourth. Just a couple days later, he cracked the Top-20 in a pair of national rankings.

Even with the success, Finch is still hungry for more.

“I just have to keep working and never be content,” he said.