Sharpsville’s Fry Wins Sept. 26-29 Volleyball Performance of the Week in a Landslide 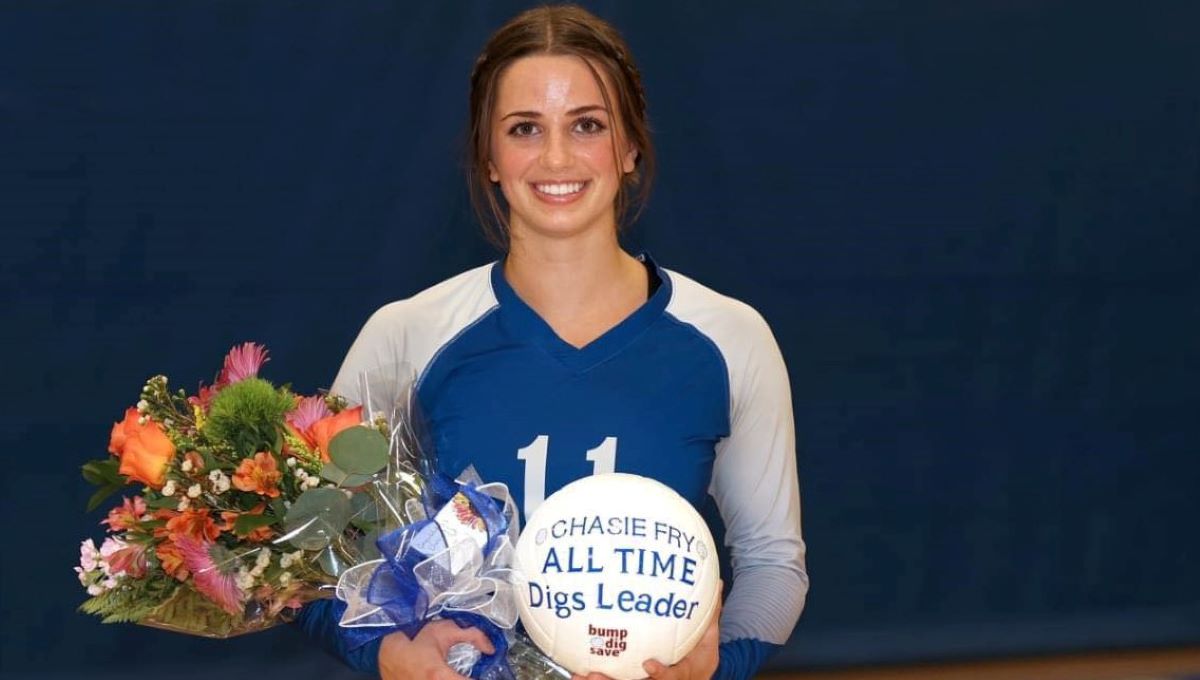 There were a total of 60,657 votes cast. Voters could vote as many times as they wished.

Fry had a strong match in a 3-0 win over Oil City Sept. 27 recording a double-double with 15 kills and 12 digs while also adding eight aces.