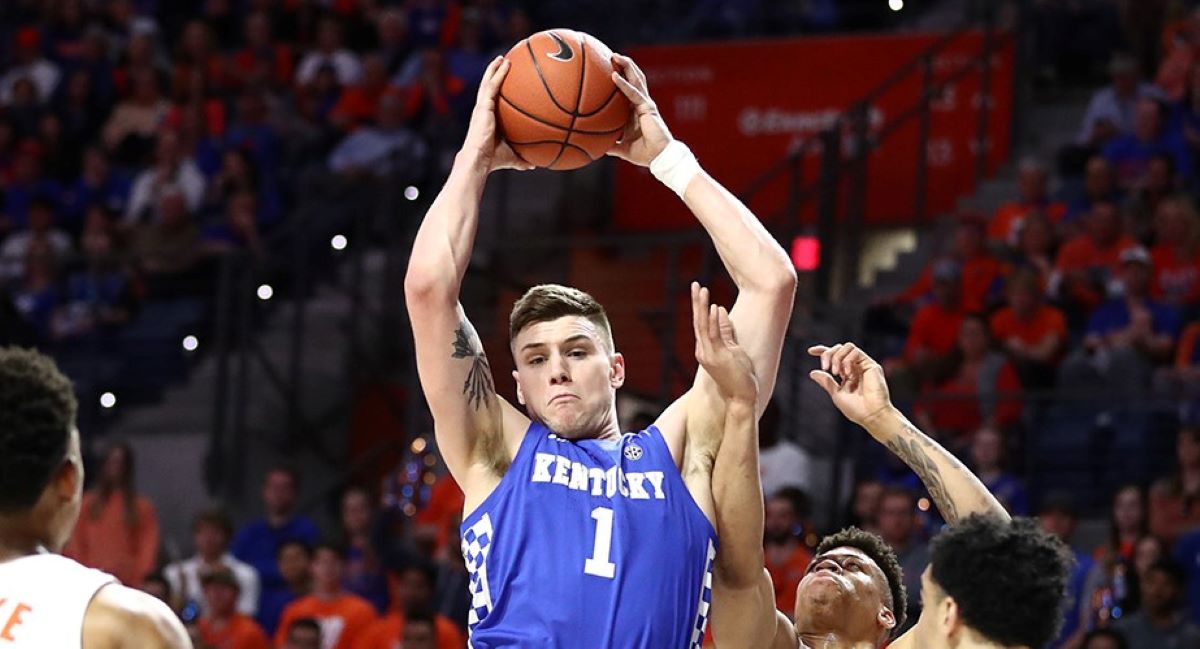 The Kings released their roster for the three-day league on Thursday, which is headlined by Keegan Murray, the No. 4 pick in the draft out of Iowa.

Sestina was a member of the Utah Jazz Summer League team a year ago.

Sestina went on to a four-year career before transferring to Kentucky to play for coach John Calipari in his graduate season.

The four-team, three-day format will include a doubleheader matchup each day featuring the Kings, Warriors, Los Angeles Lakers, and Miami Heat. Sacramento will play three games, beginning with its first contest on Saturday, July 2 against the Warriors, followed by a game against the Heat on Sunday and the Lakers on Tuesday.

The full roster can be seen here.