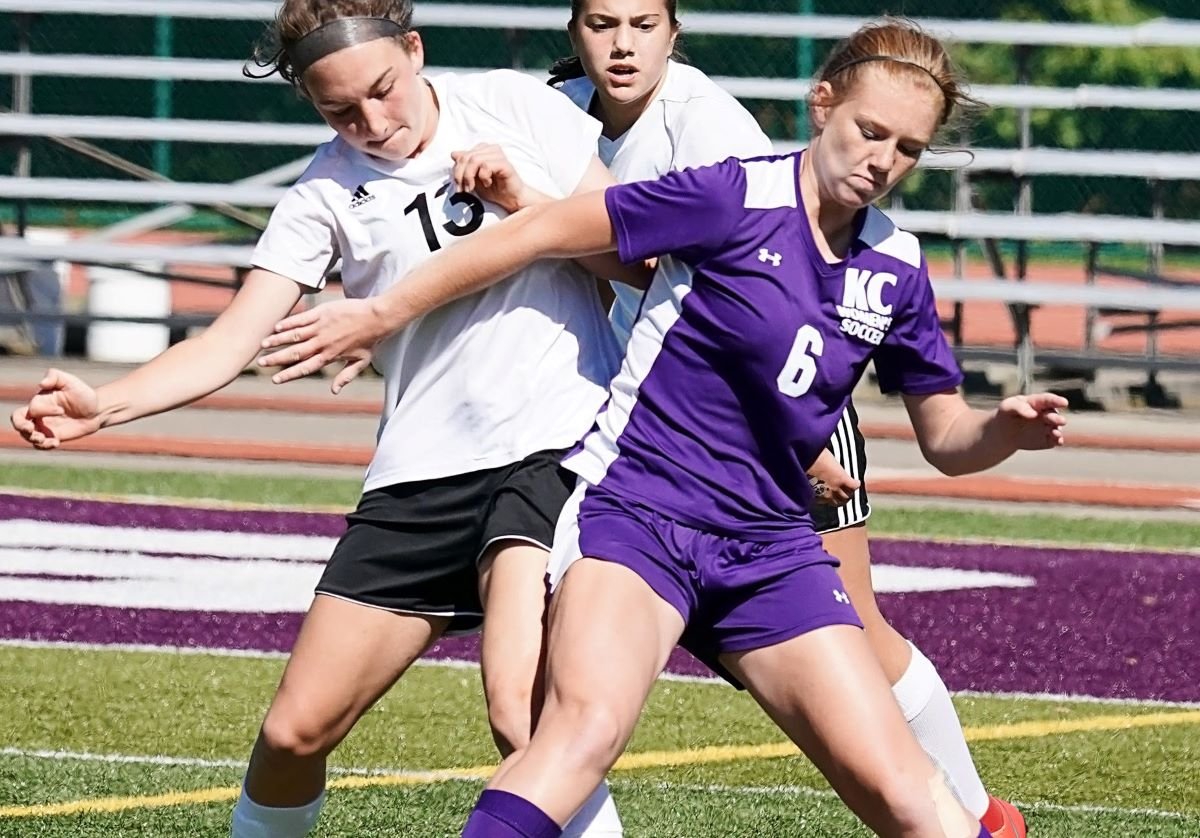 BROCKWAY, Pa. – Evan Botwright and Dylan Bash both scored to send Brockway to a 2-0 win over Forest Area.

Vinny Cavalline tallied an assist for the Rover as well.

PORT ALLEGANY, Pa. – Jacob Hooftallen scored a pair of goals in the first half for Coudersport in a 2-1 Falcon victory over Port Allegany.

Alex Schott had the Port goal, while Aidan Clark made seven stops in net.

Braidyn Rumsey had five stops for the Falcons.

JOHNSONBURG, Pa. – Aaron Myers scored a pair of goals, including the game-winner in overtime to send Ridgway to a 3-2 win over Northern Potter.

Jack Benninger had the other goal for the Elkers.

ERIE, Pa. – Reece Johnson scored the only goal of the game to lift Cathedral Prep to a 1-0 win over rival McDowell.

RUSSELL, Pa. – Logan Degnan and Austin Hannold scored two goals each to lift Eisenhower to a 6-1 win over Titusville.

Hannold and Degnan also had one assist each, while Casey Seymour got the win in net.

Estaban Camera had a pair of goals and Lucas Sandchidriran, Eric Gamboa, and Anthony Martucci (penalty shot) had one apiece.

Gamboa, Sandchidrian, Carson Merritt, and Adam Dahl had assists for the 5-0 Lakers.

Hayden Daubenspeck scored for Fort LeBoeuf on an assist from Jayden Leuthold.

SHARPSVILLE, Pa. – Lukas Jones, Eric McCrimmon, Kory Semanco, and Luka Harmer all found the back of the net as Hickory topped Sharpsville, 4-1.

Matt Maitland had five stops in net for the Hornets.

TR Baughman also had a tally for Harbor Creek. Sam Parente had two assists and Parker Nguyen one for the Huskies.

Ordiway also had two assists, while Finn Ordiway had two goals and Jack Darling a goal and two assists.

Mark Lynds, Gavin Rexx, Rich Chapman, and Jack Chapman each had a goal, while Karson Lyon added an assist.

Carter Sindlinger and Tyler Chorney also found the back of the net for the Lancers.

Gio Masone, Sindlger and Robson added assists, while Landon Olszewski got the shutout in net for the 5-0 Lancers.

NEW WILMINGTON, Pa. – Nick Kingerski and Austin Hess each scored to help Slippery Rock to a 2-0 win over Wilmington.

Hunter Berry and Gavin Siegfried had assists for the Rockets, while Connor Wallace got the shutout in goal.

WATTSBURG, Pa. – Cameron Bebbe scored the lone goal of the game as Seneca earned a 1-0 win over Franklin.

Cece Morrow, Addy Christie, and Shali Slater had one assist each.

KANE, Pa. – Macie Johnson and Emily Stephan both scored to lift Kane to a 2-1 win over Port Allegany.

Evin Stauffer scored for Port Allegany on an assist from Abby Lutz.

Raeann Raught had nine saves for Kane and Brielle Budd six for Port.