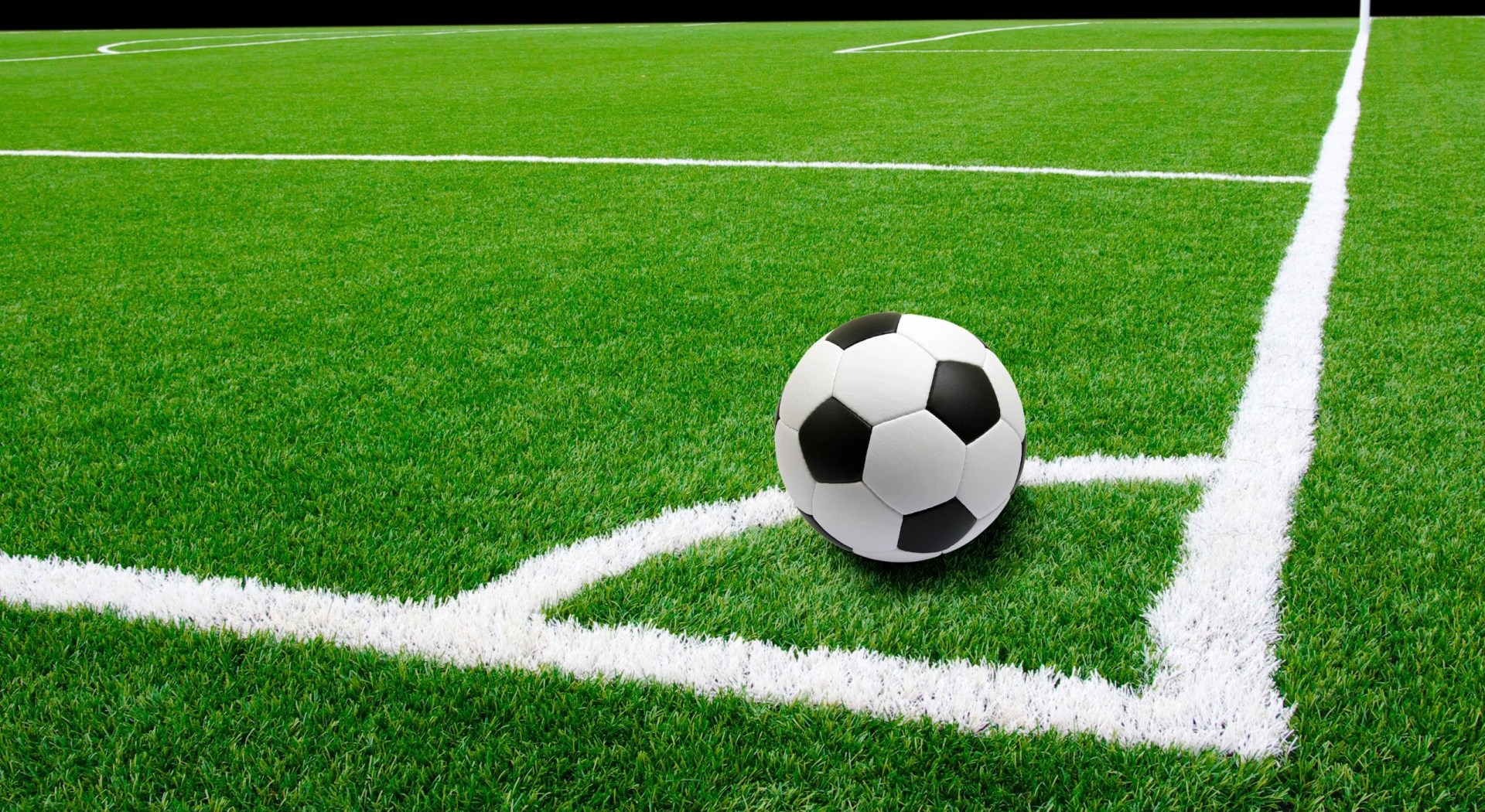 ERIE, Pa. – Eric Gamboa scored a pair of goals to send Mercyhurst Prep to a 3-2 win over Warren on Saturday.

Mercyhurst Prep led 1-0 at halftime and also got a goal from Esteban Camera. Assisting for the Lakers were Anthony Martucci, Brendon Cihon-Schoenfeldt and Shea Weislogal.

Parks Ordiway and Jack Darling found the back of the net for the Dragons, with Oridway also assisting on Darling’s goal.

BERLIN CENTER, OHIO – Reece Johnson scored a first-half goal for Cathedral Prep as they battled to a 1-1 draw with Western Reserve.

ERIE, Pa. – Carter Sindlinger scored a goal in each half to send GM to a 2-1 win over Erie.

MECHANICSBURG, Pa. – Owen Peterson and Andrew Danch scored for McDowell, but it wasn’t quite enough as Cumberland Valley earned a 3-2 win.

BUTLER, Pa. – Cathedral Prep fell to Butler 7-1, with Butler scoring five goals in the second half.

Alexa Tojaga scored for Prep on an assist from Kaylee McCall.

Sept. 2, 2022 Volleyball and Soccer Schedule
Watch Live: Cambridge Springs at Eisenhower Football
This website or its third-party tools process personal data.In case of sale of your personal information, you may opt out by using the link Do not sell my personal information.
×
Manage consent