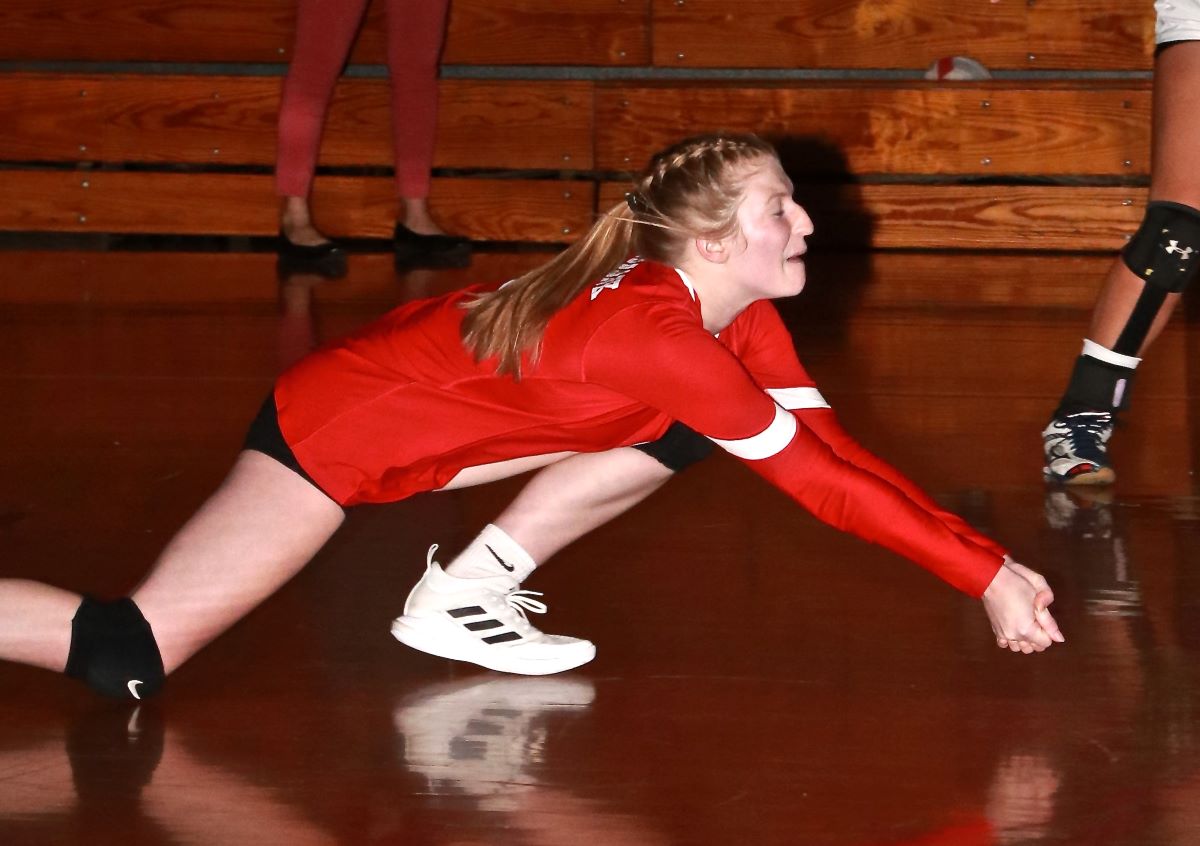 Sara Aaron (11 set assists) and Ainsley Hartle each had 12 set assists for the She-Wolves.

Moniteau stats weren’t going to be available until Thursday morning at the earliest.