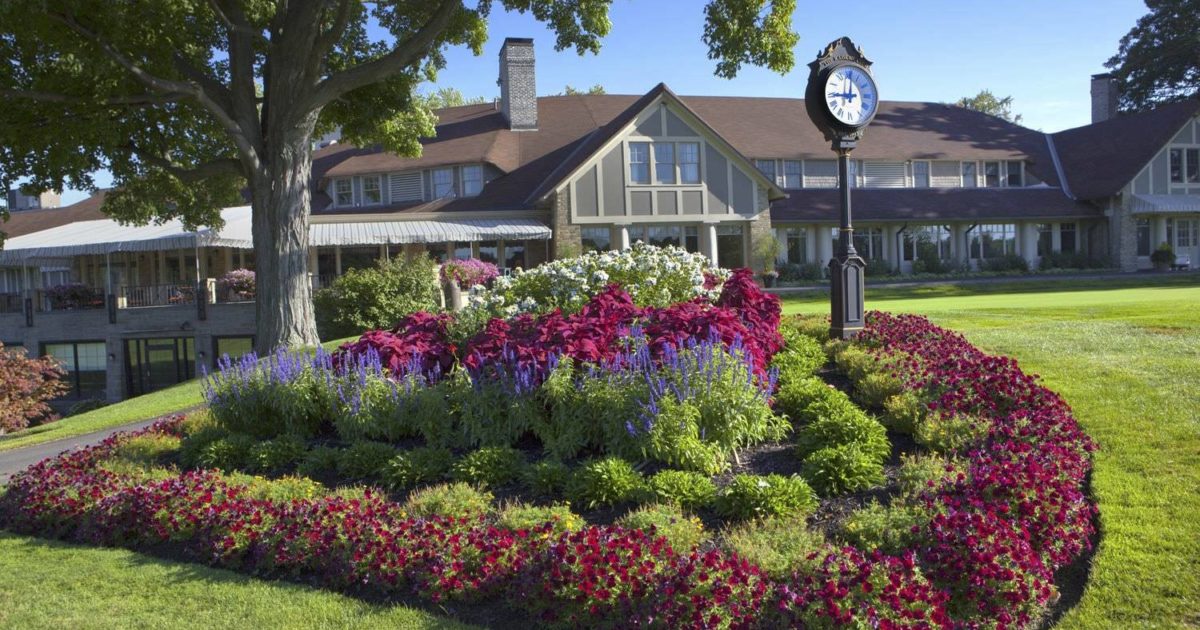 ERIE, Pa. – Isaiah Swan and Carter Hassenplug shot 77 and 79, respectively to lead North East to the narrowest of victories, 357-358 in a Region 5 playoff match on Monday the Kahwka Club.

With the win, North East will represent District 10 in its Class 2A tournament this weekend.

With the win, Grove City advances to the District 10 team championships.

Cameron Colbert led Hickory with a 79 at the Country Club of Meadville, while the Hornets’ Nick Osborne carded an 80.

Also for GC, Hunter Harris and Tanner Hohmann each shot an 84, while Conner Evans also shot an 84 and Josh Cidila an 88 for Hickory.

Sept. 24, 2020 Golf Recaps: Clarion Wins KSAC Crown
District 9 Golf Championships: DuBois, Coudy boys win team titles; Bradford’s Cornelius individual crown
We use cookies on our website to give you the most relevant experience by remembering your preferences and repeat visits. By clicking “Accept All”, you consent to the use of ALL the cookies. However, you may visit "Cookie Settings" to provide a controlled consent.
Cookie SettingsAccept All
Manage consent