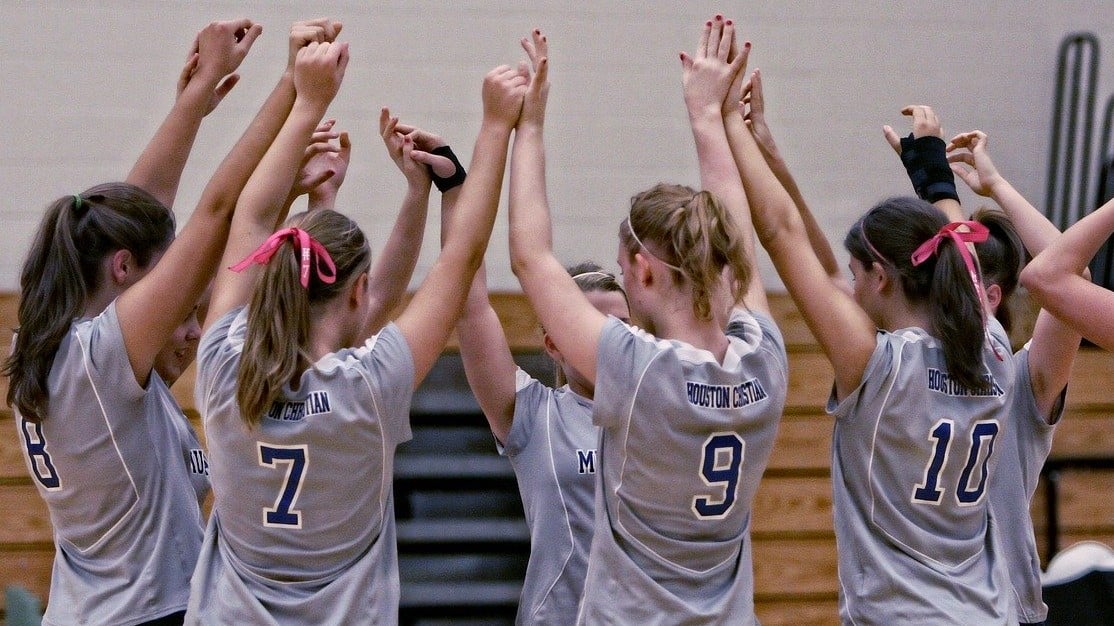 Andrew Kane added a pair of assists and McGee had one. Alex Rimer and Tristan Dragoone had six saves each in net.

ERIE, Pa. – Reese Weismiller’s goal with eight minutes remaining off a pass from Ella Raimondi for Villa to send Saturday’s game with Fairview.

Sept. 26, 2020 Volleyball and Soccer Scores
You Pick the D9/D10 Volleyball Performance of the Week Powered by Gc Town Properties
We use cookies on our website to give you the most relevant experience by remembering your preferences and repeat visits. By clicking “Accept All”, you consent to the use of ALL the cookies. However, you may visit "Cookie Settings" to provide a controlled consent.
Cookie SettingsAccept All
Manage consent