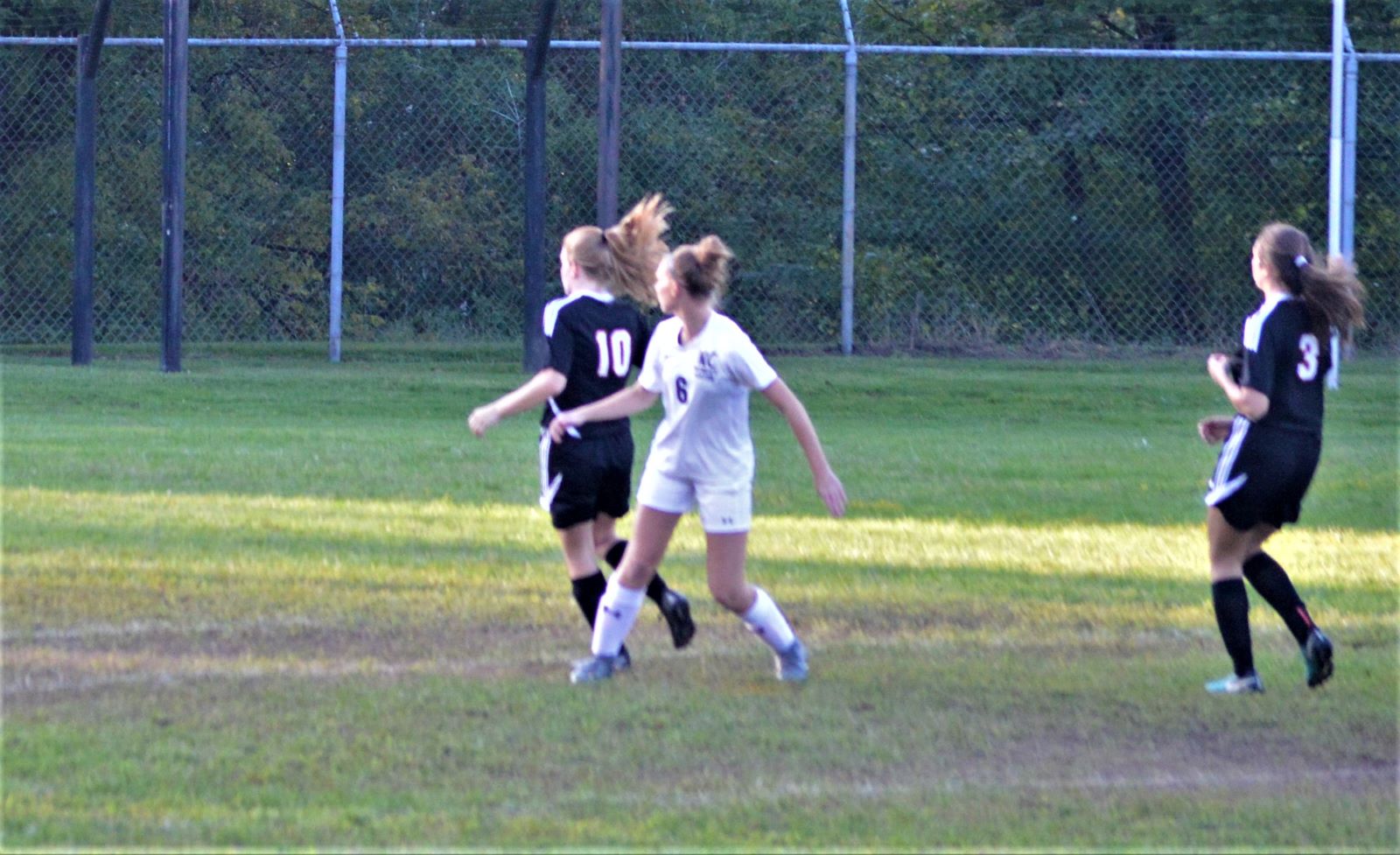 Dailey, Burke and Fennell all had two assists and Martin, Callihan and Christie one each.

KANE, Pa. – Kane and Ridgway battled through two overtimes to a 1-1 draw.

Georgie Bickling had two goals and two assists, and Paige Johnson, Sydney Rex and Kyra Wotorson each had a goal. Marielle Stranz added three helpers in the win.

Joyce Kim, Allison Acey and Coull had one assist each for Clarion.

BRADFORD, Pa. – In a battle of the final unbeaten teams in the IU-9 bubble, Andrew Kane scored a pair of goals to help send Bradford past Kane.

Gavin McGee scored for Bradford in what was the only goal of the first half, while Jake Franz and Cam Austin also found the back of the net for the Owls.

Aidan Whipple had three stops for Galeton and Ty Guilds 25 for the Gators.

DUBOIS, Pa. – Beau Verdill scored an unassisted goal for C-L, but it was DuBois that came away with the 8-1 win.

Sept. 24, 2020 Soccer Scores
Sept. 26, 2020 Volleyball and Soccer Scores
We use cookies on our website to give you the most relevant experience by remembering your preferences and repeat visits. By clicking “Accept All”, you consent to the use of ALL the cookies. However, you may visit "Cookie Settings" to provide a controlled consent.
Cookie SettingsAccept All
Manage consent